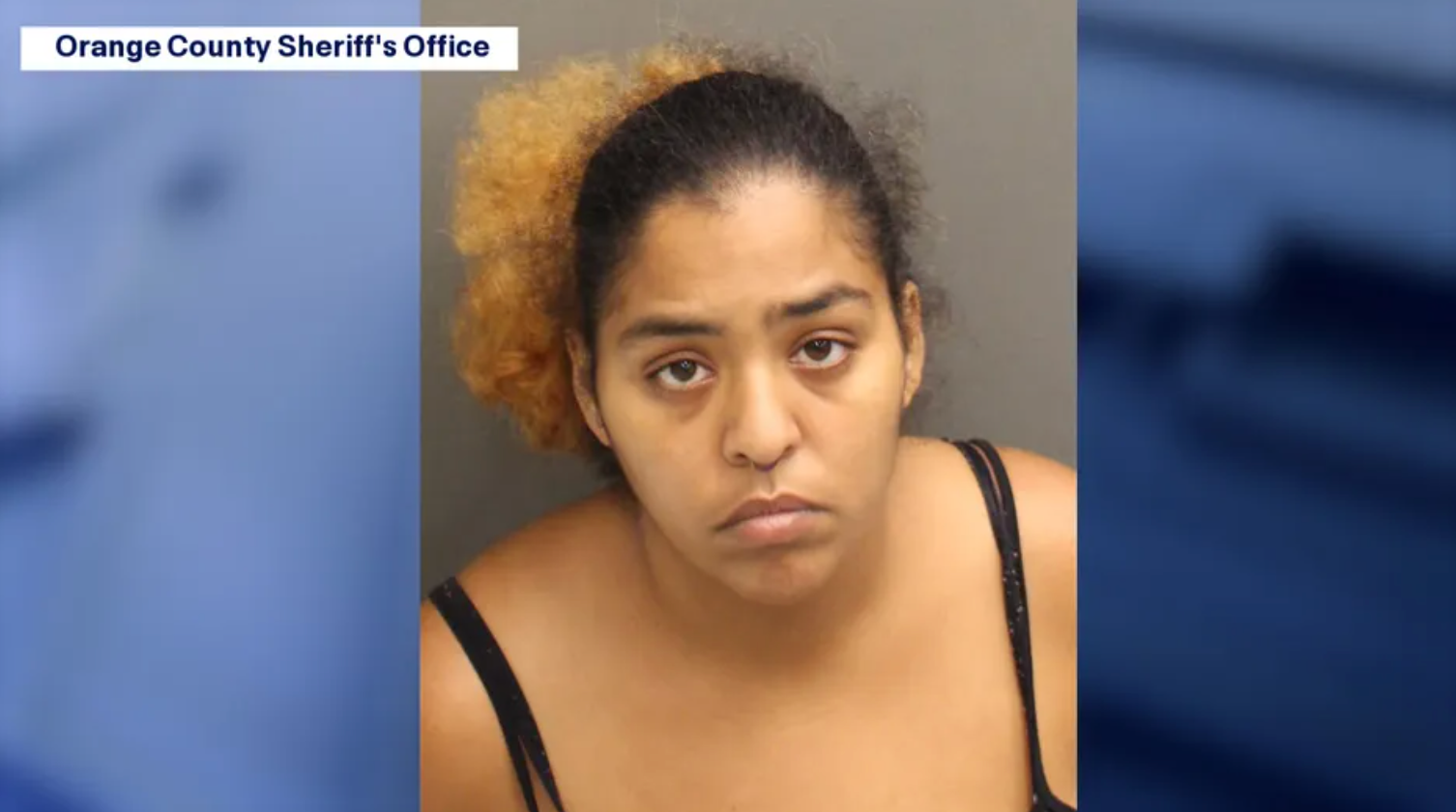 A Florida mother was arrested and charged with manslaughter after her 2-year-old son found a loaded gun and shot and killed his father.

Marie Rose Ayala, 28, was charged with manslaughter after her 2-year-old son gained access to a gun and shot and killed his father.
(Fox 35 Orlando)

He said the 2-year-old boy got hold of a loaded gun that had been left in a bedroom and shot his father Reggie Mabry, 26, in the back while he was playing video games in a corner of the bedroom.

Initially, police thought the shooting may have been suicide, but the couple’s 5-year-old, who witnessed the shooting, said his younger brother was the one who pulled the trigger.

Sheriff Mina said a 5-month-old baby was also in the house at the time of the shooting, but none of the children were injured.

Orange County Sheriff John Mina holds a news conference after a 2-year-old child was able to grab a gun and shoot his father.
(Fox 35 Orlando)

The parents, Mabry and Ayala, were both convicted criminals and were not allowed to possess a weapon. Police said they were both on probation for child neglect and drug possession.

Sheriff Mina described the shooting as “tragic” and reminded gun owners to make sure their firearms are safe.

Lorraine Taylor is an editor at Fox News. News tips can be sent to [email protected] or on Twitter @LorraineEMT.