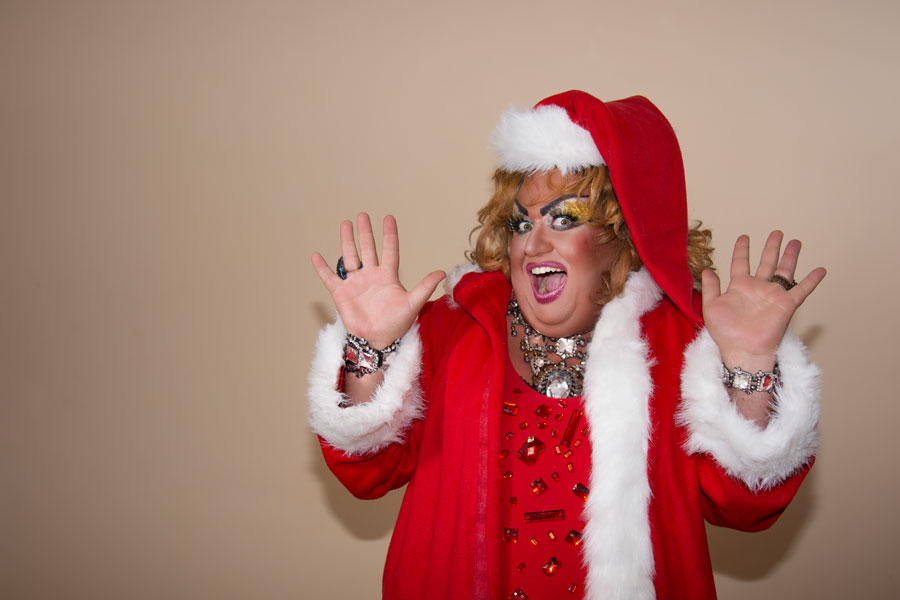 PORTSMOUTH, OH – It’s ridiculous. People of common sense and decency should stand up and protect innocent children from exposure to men who dress as women and perform in public places. It’s outrageous.

Freedom of expression does not mean that cross-dressing men can subject children to lewd and indecent appearances and behavior in public places or business establishments. That’s a smoke screen tactic used by predators.

“There are laws that indicate where “free speech” ends and obscene behavior begins. In Florida, for example, state statutes designate “any person who knowingly promotes, directs, performs, or participates in an obscene show, exhibition, or performance by living persons or a living person before an audience” as guilty of a felony. according to a recent article in The Federalist.

FREE DIGITAL SUBSCRIPTION: ONLY GET ‘RECOMMENDED’ STORIES BY EMAIL

Big Tech uses a content filtering system for online censorship. Check out our short video about NewsGuard to learn how to tell the story for the Lamestream Media and help you stay in the dark. NewsGuard has teamed up with Big-Tech to make it harder for you to find certain content that they feel is “lacking context” or stories that their editors say are “not in your best interest” – whether true and/or factual to be correct. They also partner with payment processors and ad networks to cut off revenue streams for publications that they rate poorly according to the same biases. This should be illegal in America. You can get around this third world nonsense by signing up for featured stories by email and get the good stuff straight to your inbox.

Governor Ron DeSantis and the sane citizens of the Sunshine State take it seriously to protect children from indoctrination, grooming, and sexualization by drag queens (aka straight, gay, bisexual, or transgender men dressed in seductive and outlandish women’s costumes with caked-on makeup and wacky wigs). ) jerking and twerking like crazy fools.

The Federalist article continues, “Governments can also use appropriate regulatory powers to restrict minors’ access to obscene acts in business establishments. The Florida Department of Business and Professional Regulation under Governor Ron DeSantis has used its authority to file complaints — which could cost establishments their liquor licenses — against places like Miami’s R House Bar, sparking anger after videos emerged of a topless drag queen interacting with a toddler.

Melbourne City Councilor Tim Thomas claims: “Allowing young children to be exposed to transvestites who tell impressionable children’s stories is an attack on children’s innocence, especially when young children do not have the mental maturity to understand these complicated concepts nor understand the impact that sexualized stories have on them. can have. The Drag Queen Story Hour is symbolic of the breakdown taking place in the moral and social fabric of our culture.” In addition, Thomas petitioned the state legislature to pass a bill prohibiting anyone from attending a Drag Queen show, including Drag Queen Story Time, unless they are 18 or older.

According to a Sept. 13 article at Florida’s VOTE, “When asked about a young girl who was seen at a drag show with an almost naked drag queen, Democratic State Representative Carlos Guillermo Smith said his opinion is ‘irrelevant.’

WATCH: Florida Senate candidate Janelle Perez held a drag queen voter rally and NO ONE showed up, as noted by Florida’s voice.

Let me discuss the following: Drag queens (DQs) who entertain adults (no children present) in adult places and areas should not be affected by legislation. Moreover, these bills are not about the rights of LGBTQ citizens – whether a DQ is heterosexual, homosexual, bisexual or transsexual does not matter at all – it is about the sexual exploitation of children.

“Drag queen Kitty Demure’s 2021 two-minute talk to awake parents has resurfaced on social media, where the artist says in no uncertain terms that kids should the hell stay away from their shows. You can educate your child without subjecting them to ‘gay things’…. No need to drag your kids to these adult venues. Demure flat out tells awake parents that they are hurting the gay community by coming to their shows with their kids,” according to a 2022 article in City Hall.

Kids don’t have to be entertained by transvestites at holiday events that are supposed to be adults only, as claimed in The published reporter.

And the citizens spoke out for the protection of children.

On October 8, a Pride Festival took place in Ocala. A Facebook post specifically describing the performances as “child friendly” was apparently edited after a commenter questioned how a burlesque show could possibly be appropriate for children. And the citizens spoke out for the protection of children.

In July, the Naples Pride Festival at Cambier Park was criticized for a drag show.

A 2016 article in the Miami News Times asked South Florida’s drag queens about memorable moments: “My special moment is that I can always connect with the little babies who come to the palace. I have a lot of pictures of me with the kids. It’s so precious to me, and I’m so excited that we’re in a time where parents let their kids come to a drag show and say, ‘It’s OK…’

Kudos to the following Florida DQ shows for requiring attendees to be 18 or older:

Illusions, The Drag Queen Show, St. Petersburg. “You must be at least 18 years old to attend this event and at least 21 years old to purchase or consume alcohol.”

Will other Florida DQs stand up and refuse to entertain at venues where children are invited? Will restaurants, bars and clubs refuse parents to bring children to DQ brunches? Will parents use their brains and not take kids to DQ adult entertainment shows?