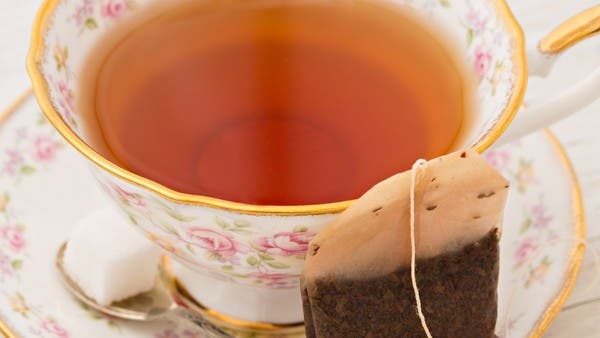 The length of time the tea bag is soaked in the cup or cup varies according to the taste each person prefers or is accustomed to. There may be people who have been drinking tea all their lives and still not sure how long to leave the tea bag in boiling water to get a healthy cup of tea, according to Well+Good.

Better taste and many benefits

According to Steve Schwartz, author of The Art of Tea: A Journey of Ritual, Discovery, and Impact, brewing tea isn’t necessarily a wrong method, but there is a strategy for preparing it with the goal of better brewing. experience in terms of taste and more of benefits.

Each type of tea has its peak “maturation” and temperature, which tastes best and provides the most benefits. “The benefit of taking the tea bag out of the cup at a certain time is to prevent it from reaching its old maturation point,” says Schwartz. For example, when preparing Japanese green tea, it prefers a lower water temperature and a short steeping time to produce the best flavor; On the other hand, a tea bag can be steeped multiple times and still extract those flavors and benefits.

Schwartz adds that “more benefits can be gained the longer the tea bag is steeped, including more flavonoids, polyphenols, and antioxidants, but there will also be more caffeine and tannins, which can lead to a more bitter and unappetizing drink the longer it takes.” in other words, drinking tea increases the consumption of compounds that support immunity and fight free radicals, which are important for the health of the body, but will lack the pleasant taste.

Moreover, scientific research has shown that there is a specific time when the benefits that can be obtained from the tea drink reach the saturation point. Conversely, if a tea bag is kept too short, a person may not ingest as many flavonoids and a cup of tea will have a weaker and more delicate taste.

Your rules are simple

Schwartz explains that the secret lies in balancing a cup of tea that has a rich and delicious taste and provides a person with health benefits. Schwartz recommends two simple rules for the perfect cup of tea, every time. The first rule is to choose high-quality whole-leaf teas when available. These have a higher concentration of benefits because they are not milled and therefore have higher nutritional benefits. The second rule is to follow the instructions on the package, especially the duration of the tea leaves or sachet in the cup and the temperature.

Schwartz explains: “Rigorous testing is done, including tea bag brewing times and different temperatures, to arrive at what is believed to work best and is generally 1-3 minutes, recognizing that there is a series of times and temperatures has been followed, depending on the tea class.