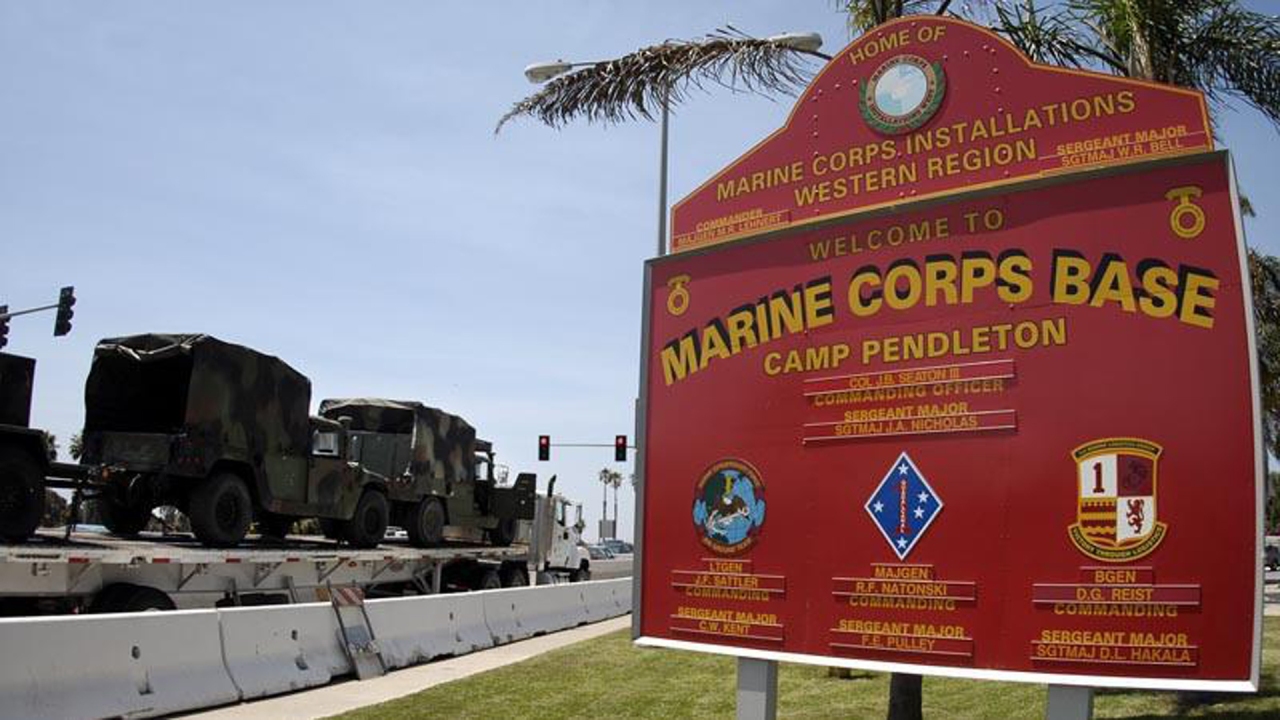 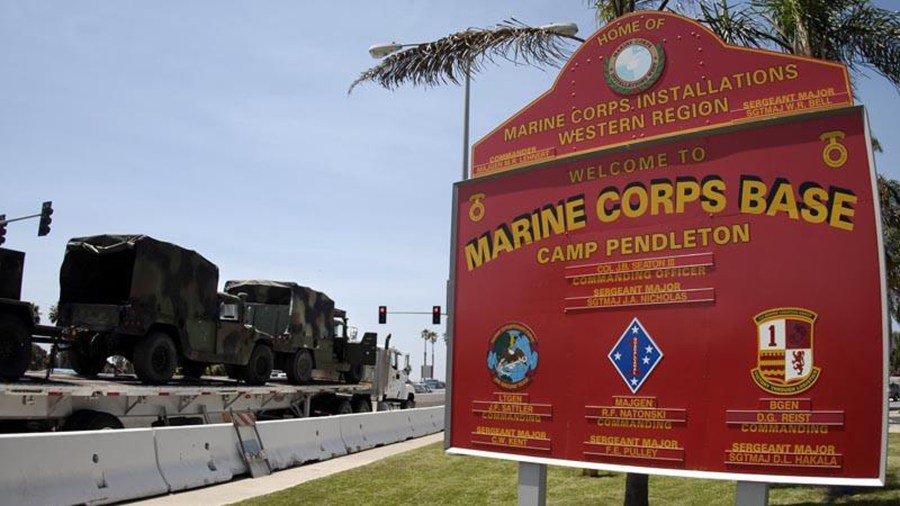 A Torrance man who was an active-duty Marine at Camp Pendleton pleaded guilty in a “sextortion campaign,” cyberstalking young women with ties to his hometown, federal officials announced Friday.

From 2019 to 2021, Johao Miguel Chavarri, aka Michael Frito, 25, stalked and sent anonymous threatening messages to numerous victims, including the three victims discussed in court documents.

He often used the name “Frito” to contact victims on social media, including Instagram, Snapchat and Twitter. According to the US Department of Justice, he complimented their appearance and/or commented on their photos and suggested a relationship in which he would pay them to send him nude photos or videos.

Some victims initially agreed to his requests and sent him naked, sexually explicit or compromising photos. But when victims refused Chavarri’s initial request, refused to send additional photos or videos, or refused to communicate further with him, the defendant began harassing, threatening and extorting victims using numerous online accounts, officials said. .

In most cases, Chavarri even threatened to post sexual photos and videos of the victims online or on well-known pornographic websites and/or to share the explicit photos with the victims’ boyfriends, lovers or employers, people he often mentioned.

He also threatened his victims, their friends and family, saying he would ruin their lives, officials said.

Chavarri was indicted in February but recently pleaded guilty to three counts of cyberstalking, officials said.

He is scheduled to be sentenced on September 15 and could face up to years in prison on any charges.

Anyone who believes they may have been the victim of this case, or know of a victim, is asked to contact the FBI’s Los Angeles Field Office at 310-477-6565.