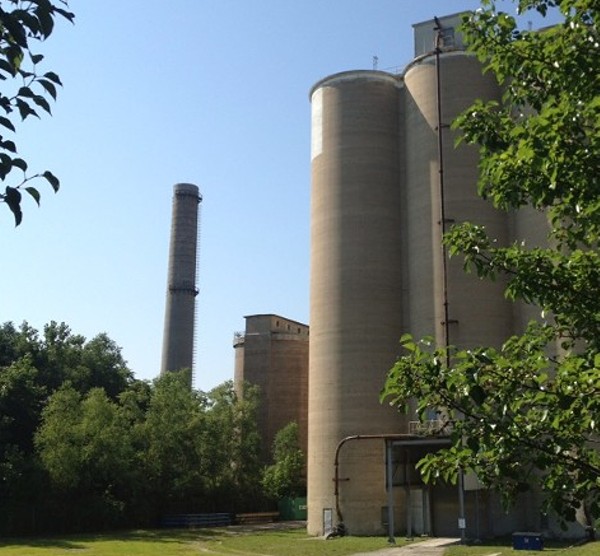 It seems like the Cementland dream is officially dead as the land has now been sold.

Cementland was an unfinished project of the late Bob Cassilly, founder of the City Museum (750 North 16th Street, CityMuseum.org)† The artist bought the 55-acre property along the Mississippi River in the early 2000s and wanted to turn it into a magical place in a way that only Cassilly could deliver. 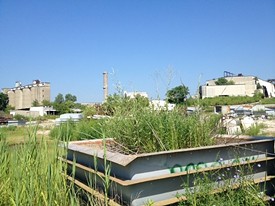 NextSTL.com reports that 16 acres of the site (including the Mississippi frontage and berthing rights) were sold in 2020, but now the remaining acres have also been sold. The winning bidder secured the property from Cementland for $714,000 last week.

The land used to be the site of the Missouri Portland Cement Company plant. Always a fan of recycling and reuse, Cassilly was transforming the old factory into his next major project when he died in a bulldozer accident at the site in 2011.

Cassilly’s unfinished project had been a point of speculation in St. Louis for years. The thought of losing something that could have been even half as cool as the City Museum was too hard to bear. Would anyone try to come in and finish their vision? Can the land be turned into another kind of cool project? Would the site be reclaimed by nature?

Now it seems we know the answer. NextSTL.com quotes Adam Jokisch, the owner of Adam’s Auction & Real Estate Services (which led the auction that sold the Cementland site), saying he’s confident the site was bought for “industrial use only.”