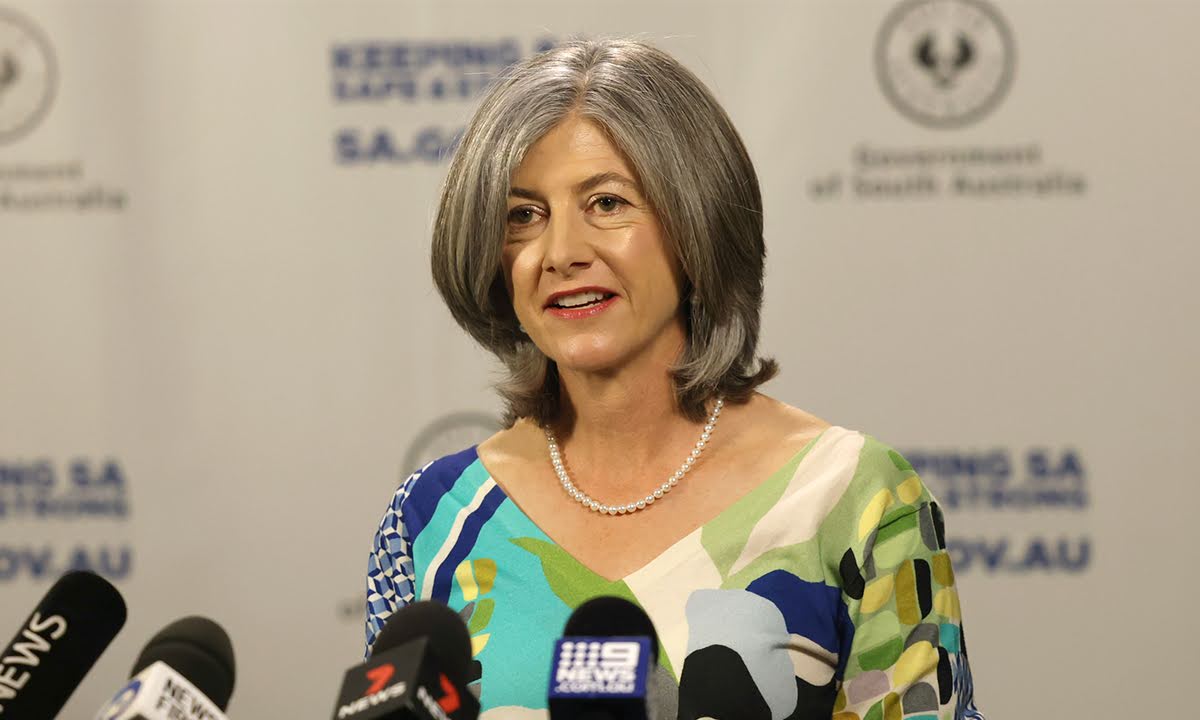 Professor Nicola Spurrier, Chief Public Health Officer, said all South Australians could get five free RATs from collection sites across the state to support testing during the current COVID-19 surge which she believed was nearing its end.

Up to 500,000 kits will be available through the end of the year at existing RAT collection points, community centers, non-governmental organizations and independent living facilities for people with disabilities across the country.

Anyone is eligible to pick up the free tests, previously available only to close contacts and concessionaires and those who signed up.

Demand for RATs will be reviewed after December 31.

“The expansion of our free RAT distribution program will help South Australians access testing for themselves and their families to help reduce the spread of the disease to others.

“In addition, the RAT program will also be expanded to directly support aid workers and people who live and work in vulnerable environments.”

She also said dedicated drive-through PCR testing facilities and RAT collection sites will be closed after the holiday season on Jan. 8 as the state “looks to return to a more business-as-usual testing regimen.”

After January 8, COVID-19 PCR testing will take place via GP referral at many existing SA Pathology collection centers, and some private providers will continue to offer the service as well.

PCR testing will target those who are more vulnerable to COVID-19 complications, those who are over the age of 70 or who have pre-existing health conditions.

Aged care facilities are being provided with information on staff vaccination policies with the recommendation that masks be worn by staff and visitors with the current elevated risks.

The news comes as COVID-19 cases continue to rise in South Australia with 9,000 new cases reported in the past week and 140 people hospitalized with COVID-19, including 11 patients in intensive care. SA Health reported that another eight South Australians have died from COVID-related complications.

Deaths reported in the past week may not have occurred in the week they were reported.

SA Health figures show there were 6601 active cases in the state as of midnight last night, with cases more than doubling in the past four weeks.

However, Spurrier says the case curve is flattening quickly.

“We had a surge (in some cases) and then we just leveled off and now we’re really leveling off,” Spurrier said.

“I would say we are approaching the top.

“Until we actually see the case rate drop, I can’t tell you and officially say we’re at the peak, but we’re definitely at that peak and at that plateau, which is obviously good news.”

As the number of cases falls, Spurrier said further advice will be given on mask-wearing, with models showing there is a chance another wave could occur in February next year.

“What we do know is that we will have successive waves of COVID and they will get smaller and smaller,” she said.

“Ultimately, the expectation is… we’re going to see some seasonality, like with the flu, but that could take a number of years.”

In the past week, 25,178 people had a PCR test in South Australia, an increase of 21 per cent from the previous week. Of the test results returned, 4162 PCR tests were positive, while 4184 positive RAT results were reported.

Despite the rise in infections, a survey of 1,000 Australian adults by Pfizer this month shows that nearly two-thirds of Australians believe the worst of the COVID-19 pandemic is behind us.

One in three people are less likely to get tested if they have symptoms now compared to a year ago.

Media diversity is under threat in Australia – nowhere more so than in South Australia. The state needs more than one vote to move forward and you can help with a donation of any size to InDaily. Your contribution will go directly to helping our journalists get to the facts. Click below to help InDaily keep learning the facts.