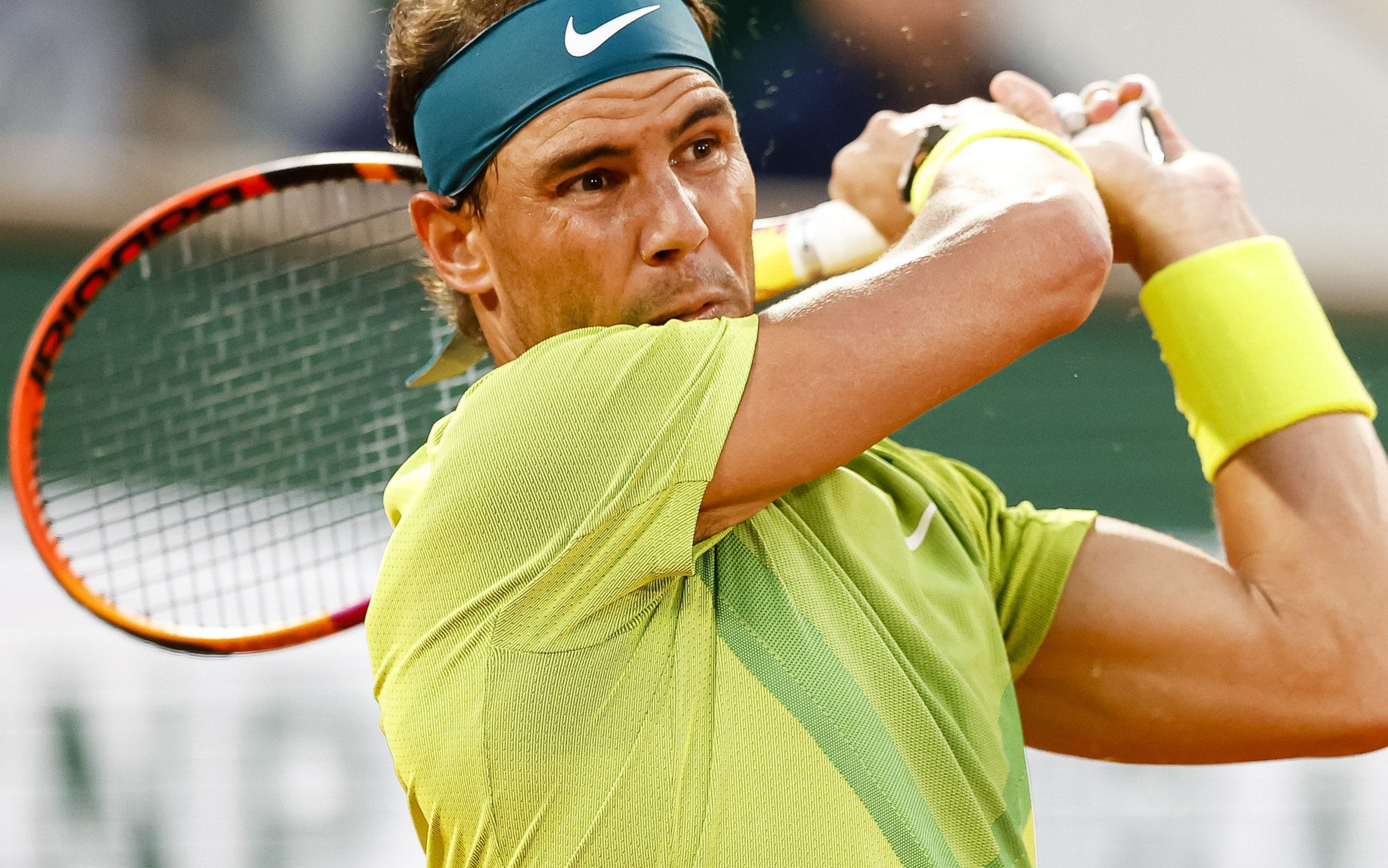 The Spaniard’s biggest hurdle in his quest for a record 14th title at Roland Garros was defending champion Djokovic, but Nadal overcame the world number one in a vintage quarter-final.

Zverev will have the chance to spoil Nadal’s birthday party, who turns 36 on Friday, and a third seed victory would keep the Olympic champion on course for a first major title and the chance to climb to the top of the rankings.

In the second semi-final at Court Philippe Chatrier, 2014 US Open champion Marin Cilic and eighth-seeded Casper Ruud from Norway will battle for first place in the final at Roland Garros.

A win over 33-year-old Cilic would make Ruud the first player from Norway to reach a Grand Slam singles final.

Nadal has a personal best of 6-3 against 25-year-old Zverev, with the Spaniard winning four of the five times they have met on clay.

The southpaw, who won the Australian Open in January for a record 21st major title, will be fully focused.

“I’m not the kind of guy and player who goes high and low emotionally. I’m very stable, I think, emotionally,” said Nadal.