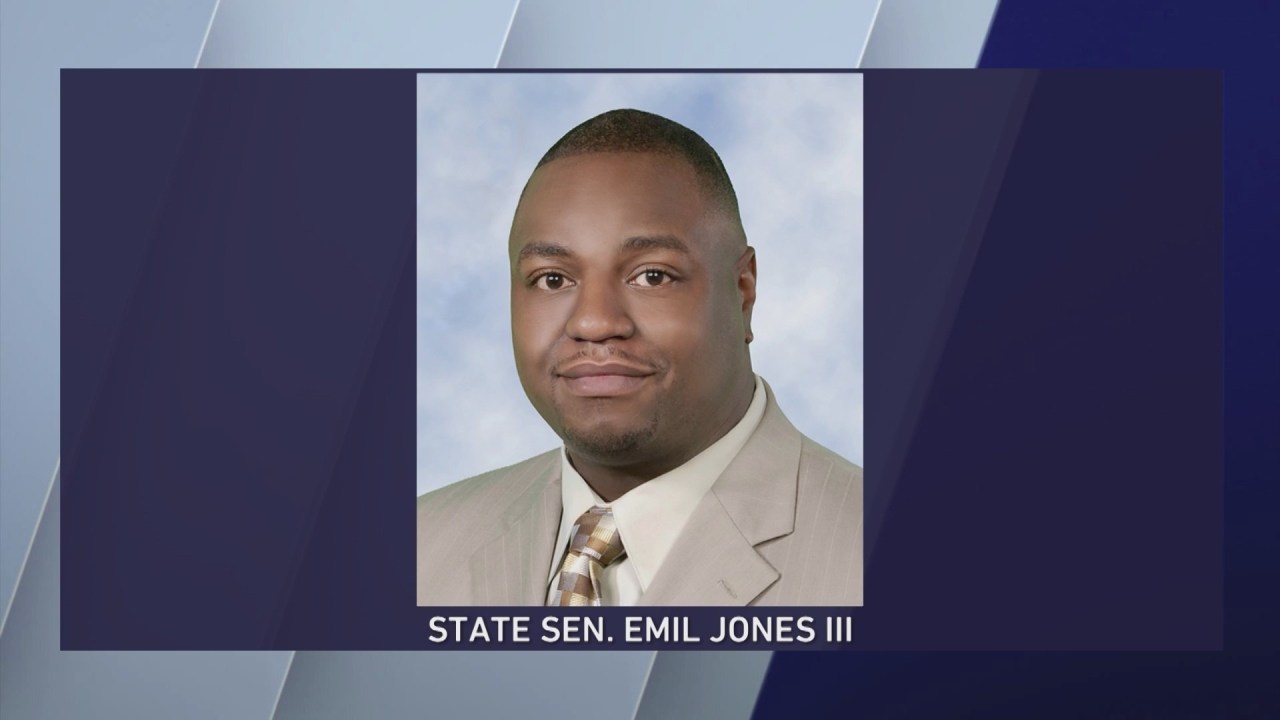 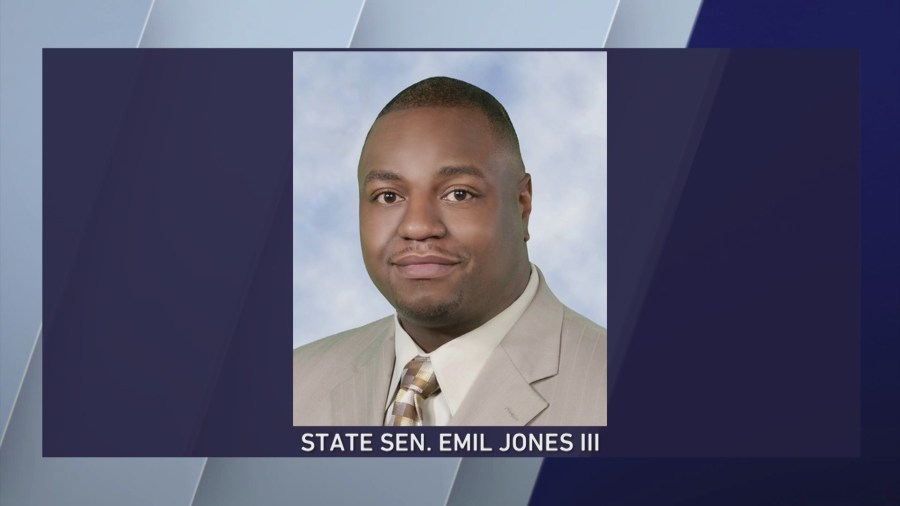 The federal indictment alleges that Jones lied to the FBI about taking money from SafeSpeed, a red light camera company.

The money is said to be aimed at abolishing legislation that would require traffic studies for automated camera systems.

The company SafeSpeed ​​​​was not charged. Omar Maani, a former partner of the company, is being charged separately as part of a prosecution agreement in exchange for help with the federal investigation in 2020.

Police at the scene of a barricade situation, fire in Oak Forest

The federal investigation has led to two mayors of Chicagoland being found guilty of charges, including Tony Ragucci of Oakbrook Terrace and Louis Presta of Crestwood.

Earlier this week, Jones relinquished his leadership positions in the Senate and the Democratic party after the charges were announced, but he is not relinquishing his Senate seat.

Governor JB Pritzker has called on him to resign.

Jones is due to appear in court on Friday afternoon.