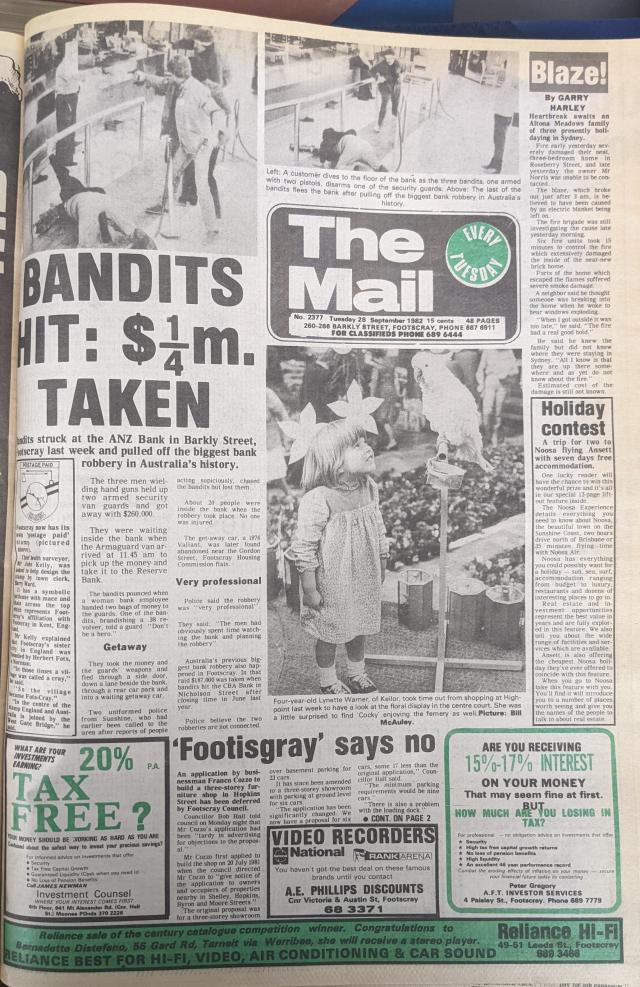 Star Weekly looks back at the pages of our predecessors.

Footscray’s Scott Wynd won the 1992 Brownlow Medal on Monday night, but according to his mentor Gary Dempsey, he has yet to reach his peak as a footballer.

The search for the three sailors, including a woman from Kingsville, of the capsized yacht Excalibur has been called off.

Industry and municipalities need to do more to reduce the impact of dust on the Brooklyn community, residents and the Environment Protection Authority said.