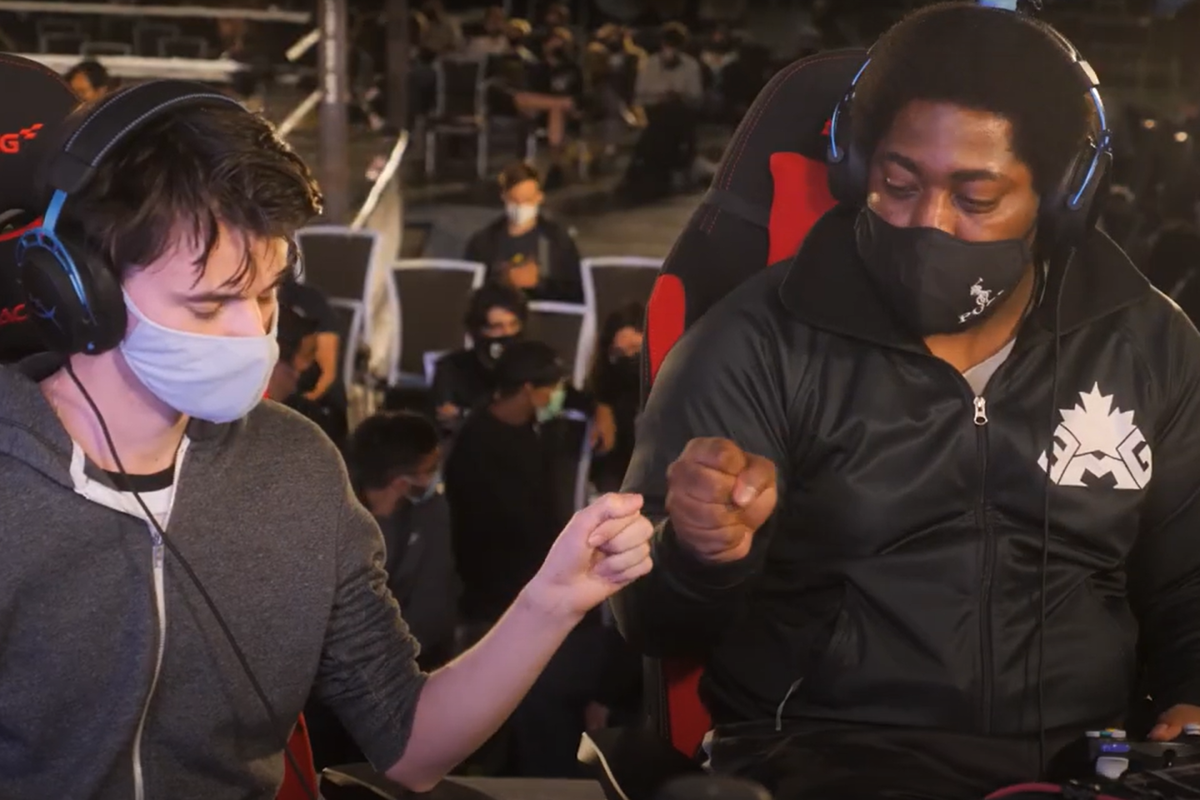 Participants can compete in games like Super Smash Bros. Ultimate and Magic the Gathering!

Hundreds of gamers will be descending on the Vancouver Convention Center this April for the revival of a wide-ranging tournament with a five-digit prize pool.

Vancouver Battle Royale (VBR) is a gaming tournament series started by Vancouver Street Battle (VSB) in late 2015 which ran annually until 2018 when VSB joined The Gaming Stadium, an esports Stadium based out of Richmond. From there the tournament entered a four-year hiatus, the restart of which was delayed by the COVID-19 pandemic but wasn’t the sole cause organizers explained in an email to Vancouver Is Awesome. This year the event is back, appropriately dubbed Vancouver Battle Royale: Resurrection.

Ten days into the registration period and 213 people have registered to take part. Organizers for the event expect that number to balloon up to 800 by the registration deadline on April 20. For some context, the last major tournament The Gaming Stadium ran at the Vancouver Convention Centre, Pinnacle 2021, had about 1,500 attendees including spectators.

The event itself will run from Saturday, April 23 to Sunday, April 24 and is billed to feature the most games ever seen in a BC tournament with over 20 different titles. Those titles include Super Smash Bros. Ultimate, Super Smash Bros. Melee, Street Fighter V, Tekken 7, Pokemon TCG and Magic the Gathering.

The $15,000 divvied up among each event is an average-sized prize pool an event of this size but it is half of Pinnacle’s last year.

“VBR is community-driven and mostly focused on the Pacific Northwest, while Pinnacle is our major that players from around the world travel to,” event organizer Ryan Picardo explained.

For those wondering if you’re good enough to get in, there are no requirements for entering.

“Players of all skill levels are encouraged to sign up! We will have tournament brackets for 21 different games, including traditional, platform, and anime fighting games as well as trading card games,” Picardo continued. “Players can enter up to four different games, and we hope that the wide variety in game titles means there is something for everyone.”

You can register now for Vancouver Battle Royale: Resurrection on the event page.