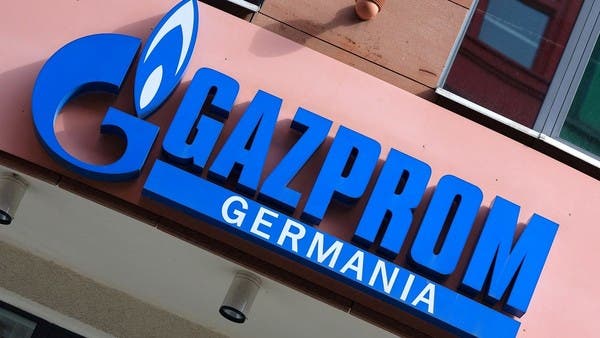 German energy companies hit by Kremlin-imposed sanctions have been able to find alternatives to Russian gas, Economy Minister Robert Habeck said on Thursday, adding that the network regulator would provide details on the matter.

“Gazprom and its subsidiaries are affected,” Habeck told the Bundestag lower house. “This means that some subsidiaries no longer source gas from Russia. But the market offers alternatives. They get gas on the market.”

Russia’s sanctions and an EU plan to ban Russian oil imports pushed energy prices up on Wednesday, highlighting the economic costs of the bloc’s pressure to break out of the grip of Russian energy imports in response. on the invasion of Ukraine.

The decree signed by President Vladimir Putin bans the export of products and raw materials to people and entities on the sanctions list, including the Polish part of the Yamal pipeline that transports Russian gas to Europe.

The European Union, which imports a third of its gas from Russia, is divided over the speed and magnitude of a phasing out of Russian energy imports. Hungary opposes a ban on Russian oil.

“We are monitoring the situation. We have prepared for the situation. The regulator will inform you later today,” Habeck said. “But the situation is such that the market can compensate for Russian gas. This conflict proves that energy is a weapon.”

Russia’s list includes Germany’s largest gas storage facility at Rehden in Lower Saxony, with a capacity of four billion cubic meters and operated by Astora, as well as Wingas, a trader that supplies industry and local utilities.

Wingas has said it would continue to operate under the new conditions but would be exposed to shortages.

Rivals Uniper, VNG or RWE could be potential suppliers of the market.

“We have made provisions for our Russian supply contracts in view of a possible gas embargo,” he said. “At the start of the war, we had contracted a total of 15 terawatt hours through 2023. We have now reduced our exposure to less than 4 terawatt hours.”