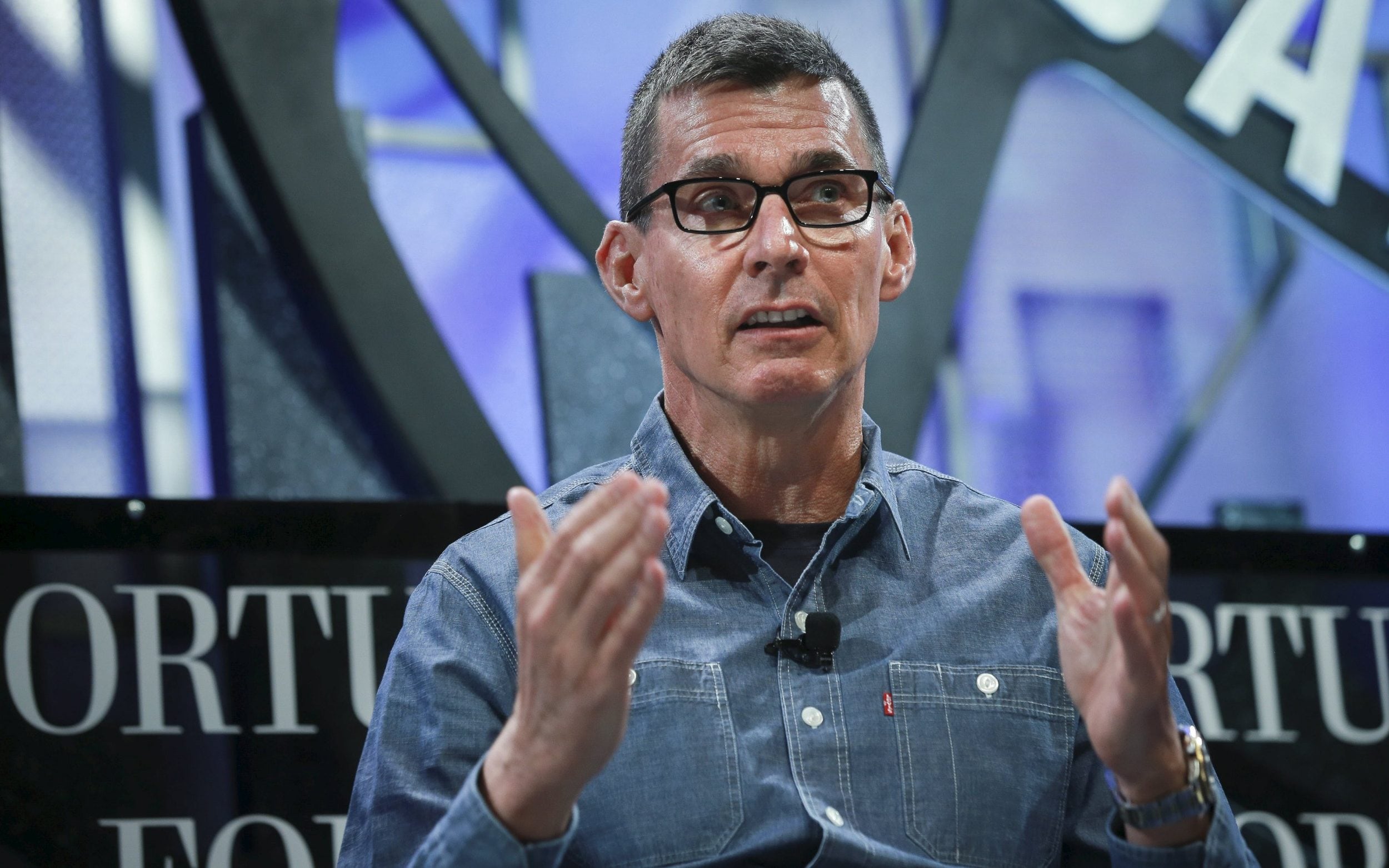 Chip Bergh, chief executive of the 169-year-old denim brand, said: “Everybody knows the supply chain issues that have impacted our business greatly over the last nine months or so, but the other thing that is happening is the geopolitical forces.

“I think globalization is dead, and this trend where this [apparel] industry has habitually chased the lowest-cost manufacturing base around the world over the last couple of centuries, I think it’s coming to an end.”

The original Levi Strauss was a Bavarian immigrant who moved to California and went into business in 1853.

It decided to move production from America to the Far East in the early 2000s.

Mr Bergh told the World Retail Congress in Rome: “The name of the game today from a business standpoint is supply chain resilience and agility.

“When you are missing sales because a ship is parked outside and can’t get to the port and unload containers, and you’re leaving money on the table because the consumer can’t buy the product, that’s a big business issue.”

He said that rising cost pressures and inflation were driven by the pandemic, supply chain bottlenecks and shortages of labor in some parts of the world.

Mr Bergh added: “We’ve now realized that [goods] being produced in the lowest-cost countries and putting product on a boat and shipping it to the other side of the world and not getting it to the shelves on time has a cost to it,” he added.

“We’re going to see more manufacturing shifting closer to market because of the importance of that agility and responsiveness and having confidence that the product is going to be on the shelf in store when you need it to be.”

He also warned that companies which failed to adopt “digitisation” as part of their modus operandi post-pandemic would “die”.

“If you are not a tech company today, you are going to be dead in 10 years time. We are an apparel company but we are quickly becoming a tech company,” he said.

“The rapid move to digitization is more than e-commerce and building out those digital capabilities for the consumer. There’s so much of our business that can be digitized everything from how we design products to how we manage getting products to store.”