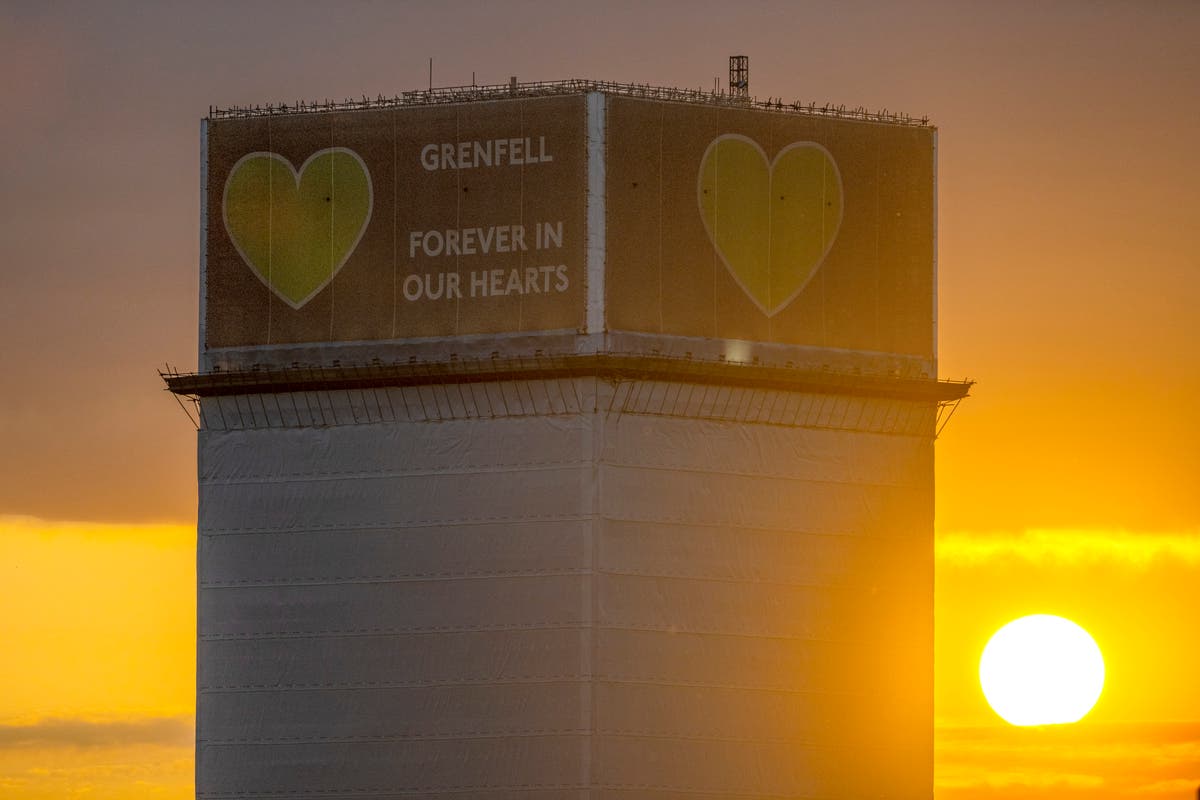 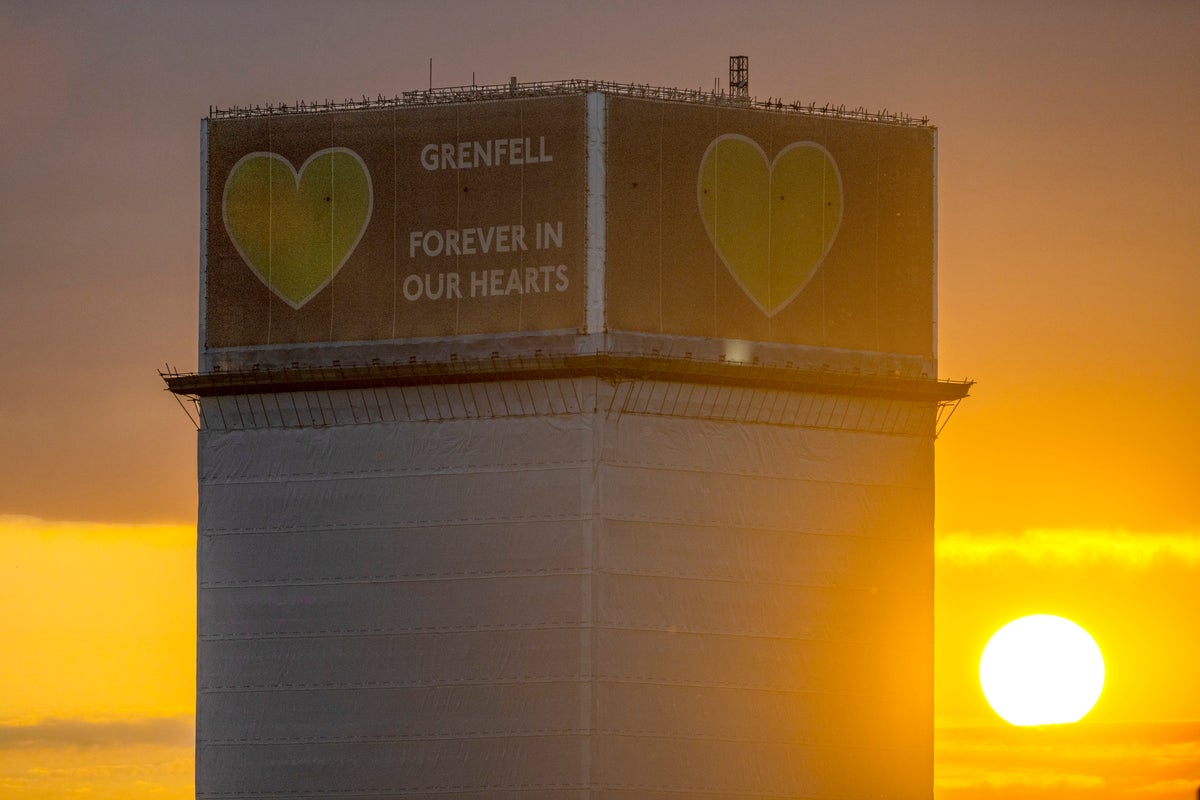 It has been five years since the devastating fire at Grenfell Tower on Tuesday, when the bishop who led the memorial service urged the fight for justice to continue.

Residents who escaped the inferno on June 14, 2017 gathered with the relatives of those who died and activists at Westminster Abbey on Tuesday morning.

The Bishop of Kensington, Rev. Dr. Graham Tomlin, said the community felt a sense of “injustice, sadness and grief” after the fire, which claimed 72 lives.

So far, no individuals or companies have been charged with the fire.

Campaigners also warned that a similar disaster will occur after the government does not make all the recommended changes necessary to stop a similar tragedy.

“Lament refuses to accept easy answers,” he said. “It’s trying to cite an inconvenient reality – it clearly says what happened at Grenfell was wrong. It wasn’t an unfortunate accident – it was the result of careless decisions, ignored regulation, an industry that at times seemed more interested in making of profit and selling products than in the precious value of human life and keeping people safe in their own homes.”

He added: “Those of you who have lost loved ones in Grenfell Tower, those who survived that night, those of you who live in the local community and who witnessed the events of that terrible near event have five long years waited.

“And our wait continues. And so today we recognize our shared grief, that sense of injustice, the ongoing grief.” The names of the Grenfell victims were read at the abbey and flowers were laid at the Innocent Victims’ Memorial as the abbey bell chimed 72 times. At 2 p.m., 72 seconds of silence was observed in Westfield shopping center, after which the names of the 72 victims were read over the public address system.

Later today, the cord around the tower in north Kensington will be removed for multi-faith service and the laying of tribute. Tonight, firefighters from across the country will form a guard of honor as community members take part in a silent walk from the base of the tower.

Karim Mussilhy said he was unable to cope with the loss of his uncle, Hesham Rahman, in the fire.

Mr Mussilhy, a leading member of the Grenfell United campaign group, told the Standard: “It’s been five years, but to us it feels like no time has passed…we’re still fighting for justice, five years later. “

The fire was sparked by a faulty refrigerator, and the combustible cladding covering the building was a key factor in the inferno’s rapid spread.

Residents were advised to remain seated as the flames raced into the building, as firefighters had been told the design would prevent them from spreading. Grenfell, however, had no fire doors or sprinkler system and only one staircase, while the cladding acted as a chimney, spreading the fire and smoke throughout the building.

Families are still investigating the Grenfell Tower, which is tasked with investigating how the fire started. It is now in its second and final phase ending next month.

The public inquiry panel, led by Sir Martin Moore-Bick, is expected to prepare a final report based on its findings.

The report, written after the first phase of the investigation, advised the government to impose a legal obligation on building owners to prepare emergency evacuation plans for residents.

However, the government plans to maintain the controversial ‘stay where’ policy, meaning residents of many high-rise buildings will still be advised to wait for rescue services during a fire.

There are still at least 9,790 tower blocks in the UK, including more than 1,000 in London, which are considered unsafe due to hazardous cladding.

The Met said it will not pass any evidence on to prosecutors until the investigation is completed later this year.