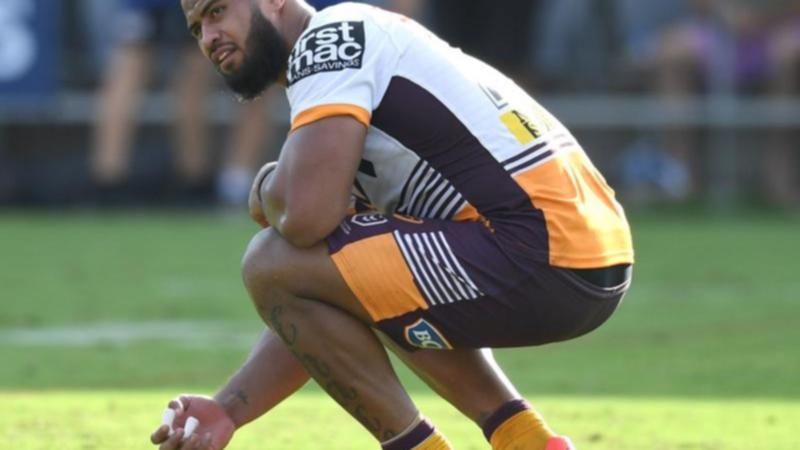 Payne Haas has requested an immediate release from his NRL contract in Brisbane, with the two sides deadlocked after messy contract negotiations with the much sought-after star stalled.

While rival clubs were in circulation, the NSW and Australia forward had been pushing for an upgrade and extension of his current deal that runs until 2024.

Brisbane has declined to comment and it is unclear whether Haas will still face Gold Coast on Friday night, despite training with the squad on Thursday.