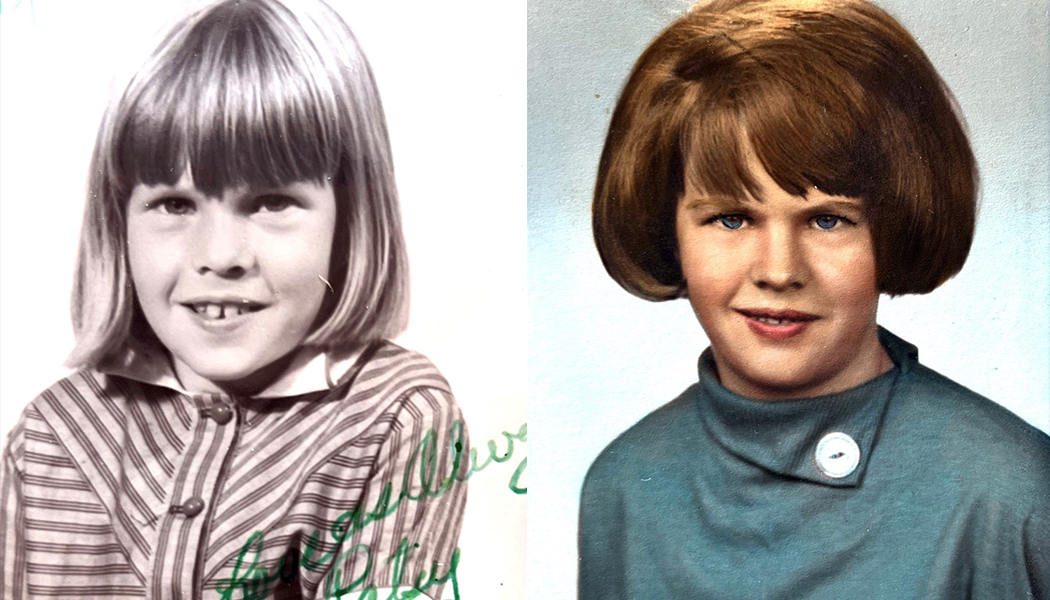 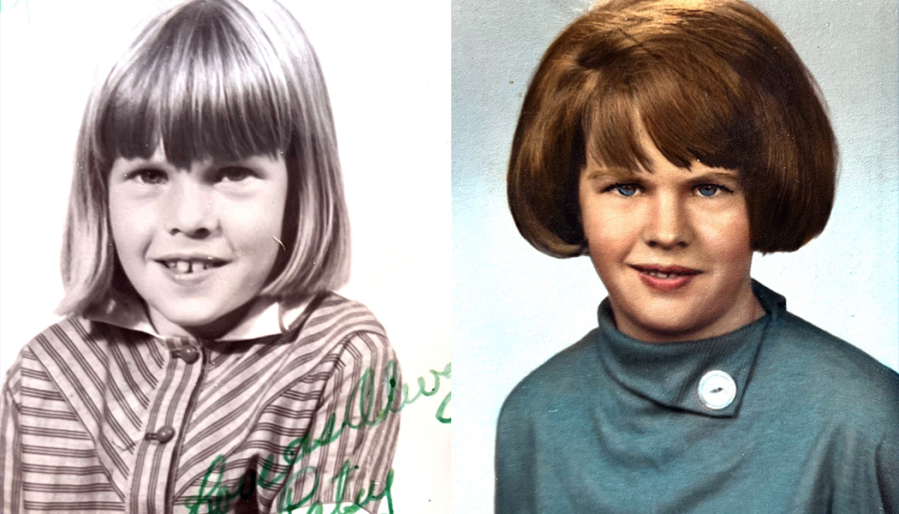 Keith Hunter Jesperson is serving several life sentences in Oregon for the murder of eight women in the 1990s.

GILROY, Calif. (AP/KOIN) — A serial killer victim called the Happy Face Killer has been identified nearly 30 years after her body was left near a California highway.

The Santa Clara County Sheriff’s Office says genetic genealogy has been used to match DNA with Patricia Skiple — an Oregonian. She was found dead in 1993 on the side of California State Route 152 in the Gilroy area.

According to the SCCSO, Skiple was a long-term resident of Colton, Oregon. She was a mother known as “Patsy” to her family and friends.

Skiple would have been about 45 years old at the time of her death.

Keith Hunter Jesperson is serving several life sentences in Oregon for the murders of eight women in the 1990s in California, Washington, Oregon, Florida, Nebraska and Wyoming.

He was called the Happy Face Killer because of the smileys on the letters he wrote to the police and the media.