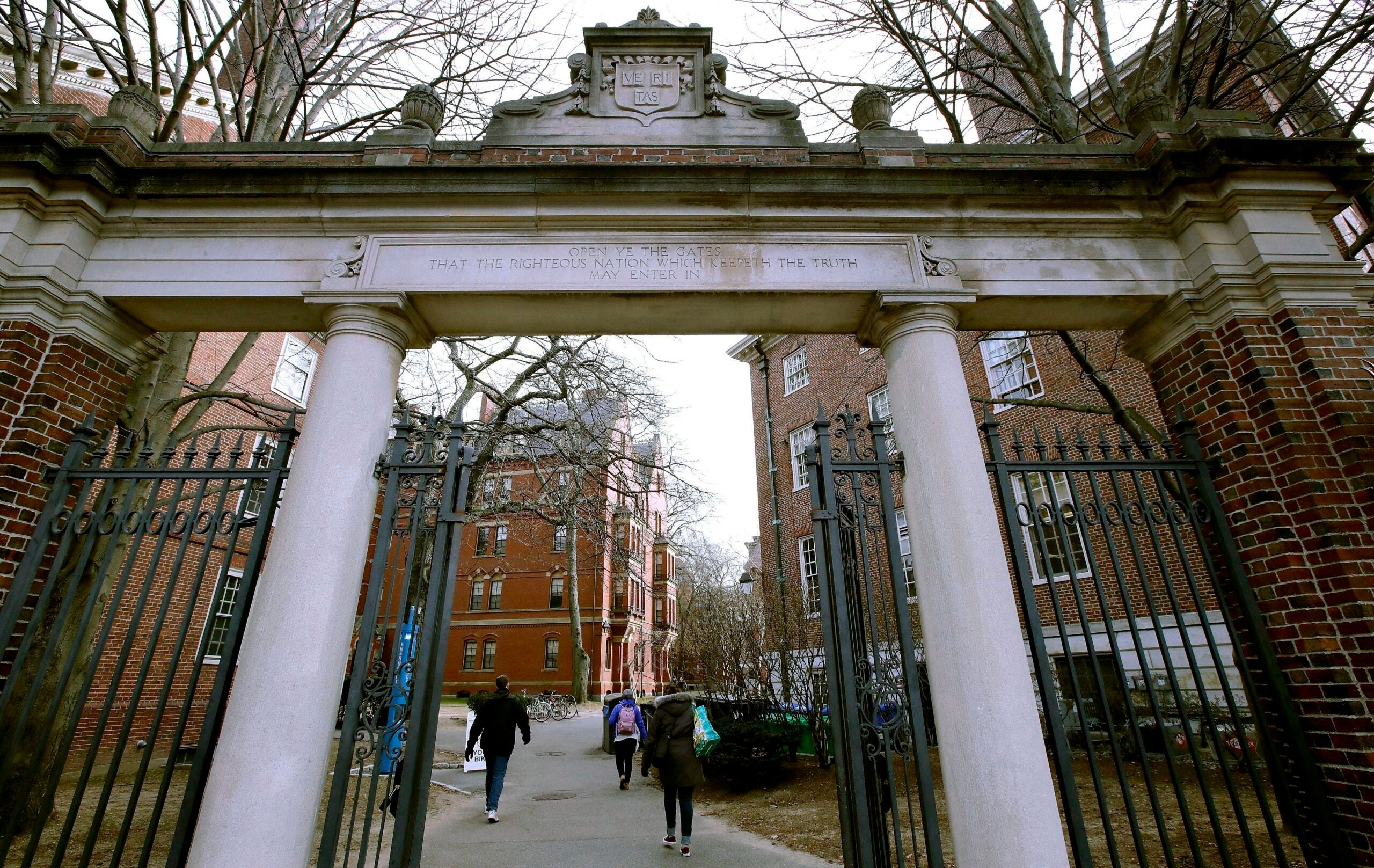 An article published in The Harvard Crimson claims this week that a draft report says Harvard University has the remains of at least 19 people who were likely enslaved, as well as the remains of nearly 7,000 Native Americans.

The crimson reported that the draft report was prepared by the university’s Steering Committee on Human Remains at Harvard Museum Collections, which was established in January 2021 to determine how the university should treat human remains in its museum collections.

The university newspaper wrote that the report is dated April 19 and that it is urging the university to return the remains of people who were probably enslaved to their descendants.

The paper said the report also calls on Harvard to act more quickly in returning Native Americans’ remains to their descendants, a legal requirement since 1990.

The crimson notes that the report is not yet final, meaning the language, findings and recommendations may change before the commission publishes its official report.

“Our collection of these specific human remains is a striking representation of structural and institutional racism and its long half-life,” said the crimson quotes the introduction to the draft report as saying.

In a statement to the newspaper Monday, the crimson reported, the chair of the steering committee, Professor Evelynn Hammonds, wrote that “it is very frustrating that” The Harvard Crimson chose to release an initial and incomplete draft report from the Commission on Human Remains.”

“Releasing this draft is irresponsible reporting and robs the committee of completing its report and associated actions, and jeopardizes the thoughtful involvement of the Harvard community in the release,” Hammonds reportedly wrote.

“In addition, it shares an outdated version with the Harvard community that doesn’t reflect weeks of additional information and committee work.”

The steering committee was established after a review by the Peabody Museum of Ethnology and Archeology found that the museum held the remains of at least 15 people of African descent who were likely alive when slavery was legal in the US, the crimson reported.

Harvard University President Lawrence Bacow gave the steering committee the responsibility to review all human remains in Harvard’s museum collections, develop a new university policy for the preservation of human remains, and create a process for creating memorials and returning remains.

“They were obtained under the violent and inhumane regimes of slavery and colonialism; they represent the university’s involvement and complicity in these categorically immoral systems, “the crimson quotes from the draft report.

“In addition, we know that skeletal remains were used to promote false and racist ideas about difference in order to confirm existing social hierarchies and structures.”

The draft report was leaked at a time when Harvard is reckoning with its racist history.

In April, the university released a 130-page report documenting its historical links to slavery, and said it would allocate $100 million to fund a search for recommendations on how the university could make reparations.

The report claimed that university staff enslaved more than 70 people, and that much of the early donations came from slave owners or men who got rich from slave-produced goods.

It also describes how the Harvard professors helped spread racist ideologies through false “racial science” and how the university promoted anti-black and anti-indigenous discrimination by refusing to admit them and barring them from university housing and use other resources.