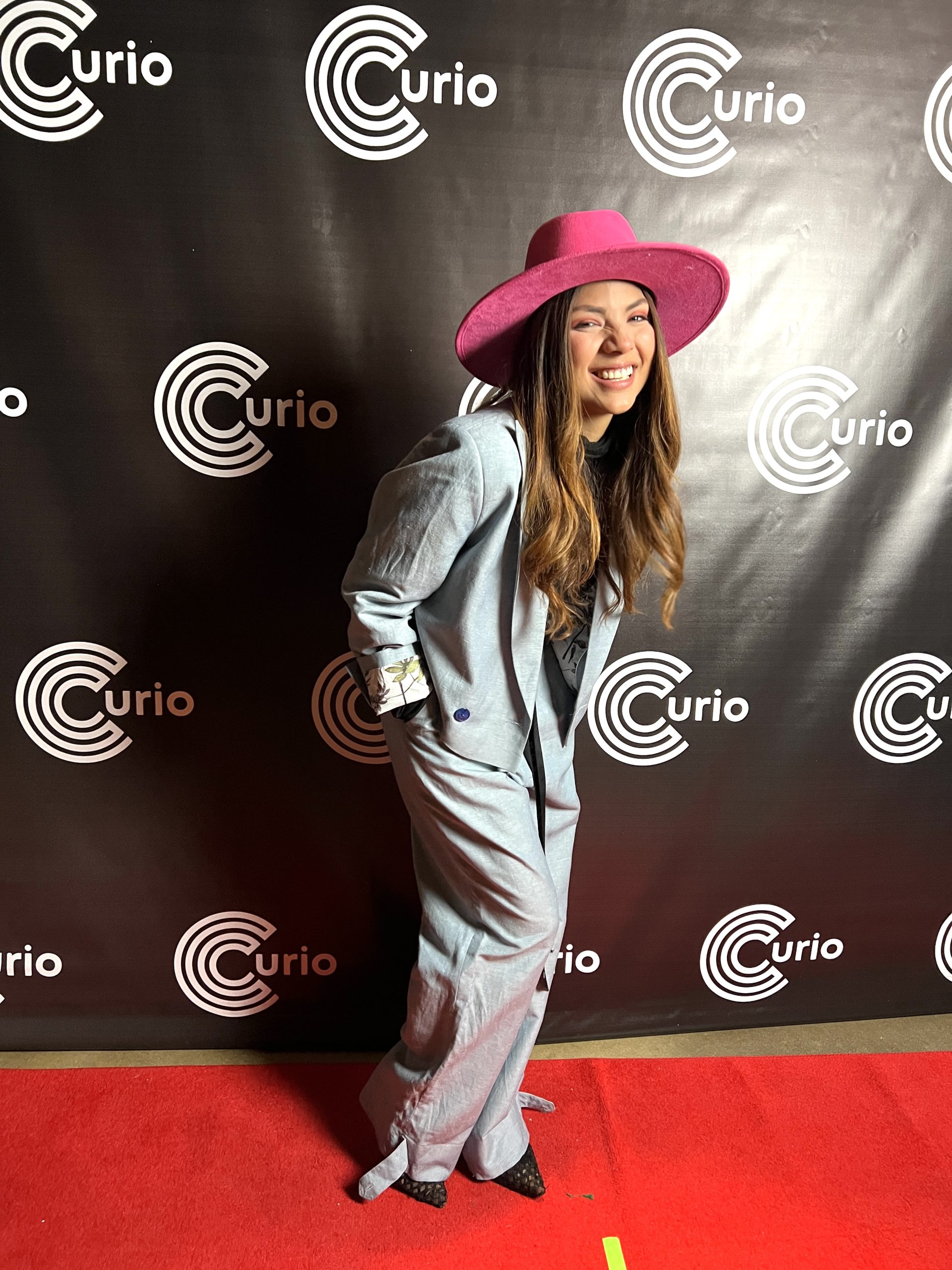 In late April, The Curio and the Chicago Fashion Coalition joined forces to promote a networking event for the local fashion crowd at Chop Shop in Wicker Park. The turnout was really impressive; there were so many recognizable names on the fashion scene: accessory designer and SAIC faculty member Gillion Carrara; luxury boutique owner Robin Richman; Chicago Fashion Incubator Executive Director Anna Hovet Dias; entrepreneur Amanda Harth; and through and through and through. The banquet hall was packed, the music boomed and the mood was high. There was clear post-COVID excitement in the air, full of hopes, plans and numerous number exchanges.

The main organizer of the meeting was New York transplant Ian Gerard, the co-founder and director of The Curio. According to Gerard, the goal of his recently launched company is “to bring people together around their passions for fashion, art, film, food and music.” “We begin by showcasing the best Chicago fashion talent to both Chicago residents and a national consumer audience, and to elevate the Chicago fashion community in the eyes of the city and country. We partner with most existing fashion organizations in Chicago, and hopefully soon [local officials themselves]to successfully realize this”, explains Gerard, who wants to organize a large-scale fashion show this autumn.

With so many guests dressed to impress, two young fashion designers stood out for their dashing style, topped off with colorful wide-brimmed hats: Estefania Galvan, 28, and Christopher Reavley, 27. Galvan is a small powerhouse from Colombia, whose brand MŌS describes. she accurately as “elegant but never boring.” Her clothes feel classic and tailored, but always with a nice extra detail, such as the printed lining of her jacket or her versatile pants with optional closure at the hem. Reavley is a precocious talent who started sewing when he was given a sewing machine by one of his father’s employees in his mid-teens. “From there I flew out, self-taught,” he says. He started his own line – CR Collection – six years ago and now designs for a glitzy clientele from Chicago and New York.

Both designers will present their collections next month. Galvan is celebrating her brand’s first anniversary with Garden of the Elements, which she calls “a multi-sensory immersive fashion show.” The event, scheduled for June 25, will feature not only her creations, but mixed media arts, live music and performances, augmented reality and more. As for Reavley, his annual fashion show (this year titled “The Art of Wealth”) is scheduled for June and will feature 30 pieces in which, he says, “classy meets edgy.” Reavley’s tailored tuxedo jacket, with ripped sleeves and a Chanel brooch with rhinestones on the lapel, says it all.