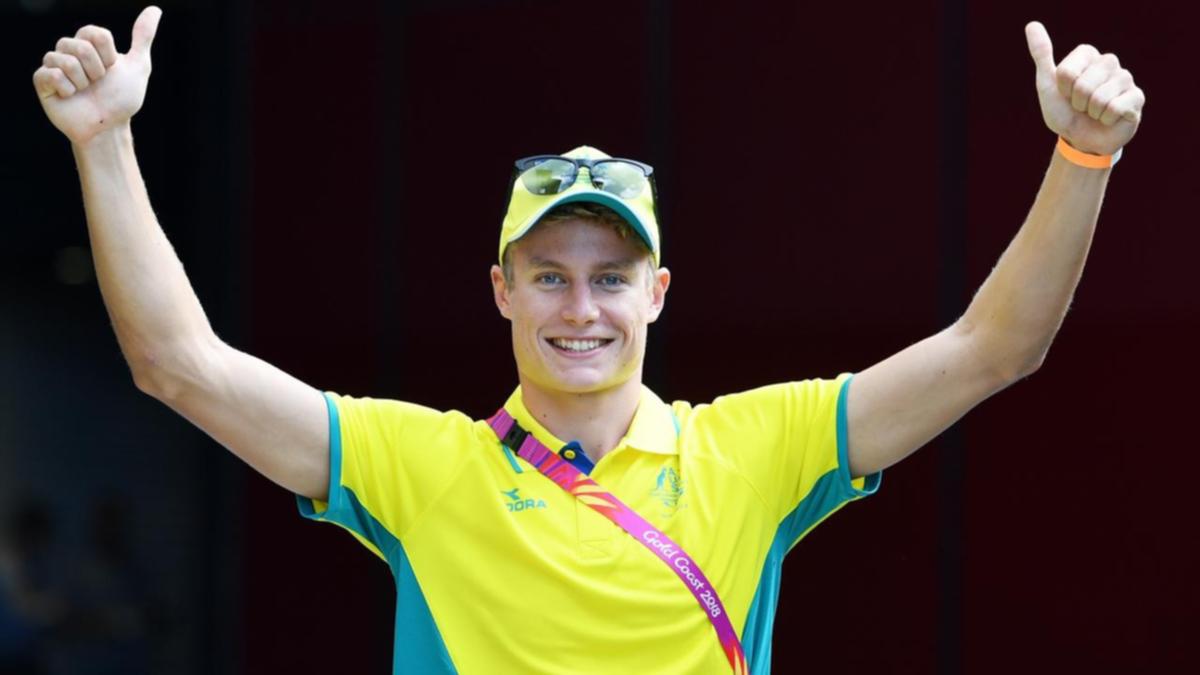 Matt Hauser was the shining Australian light in Yokohama, and none of his triathlon teammates could automatically secure a Commonwealth Games nomination.

It means that the last four places on the team for Birmingham will be at the discretion of the selectors.

Hauser finished fourth at the World Series round in Yokohama and was the third Commonwealth finisher, in encouraging signs for his medal prospects at the Games.

The top men’s finishers were scattered and Hauser, who finished fourth at the Gold Coast Games and also raced at the Tokyo Olympics, was 10 seconds away from the podium.

Yokohama was the second and last chance for Australian triathletes to be automatically nominated for Birmingham.

Hauser and Sophie Linn, who do not race in Japan, earned their nominations by winning the Gold Coast triathlon last month.

Australia will send three men and three women to the Birmingham Games, where they will compete in the sprint distance triathlon – half the distances of the Yokohama race – and a mixed team relay event.

Last week, a para-triathlon team of four visually impaired participants and their guides was announced for the Games.