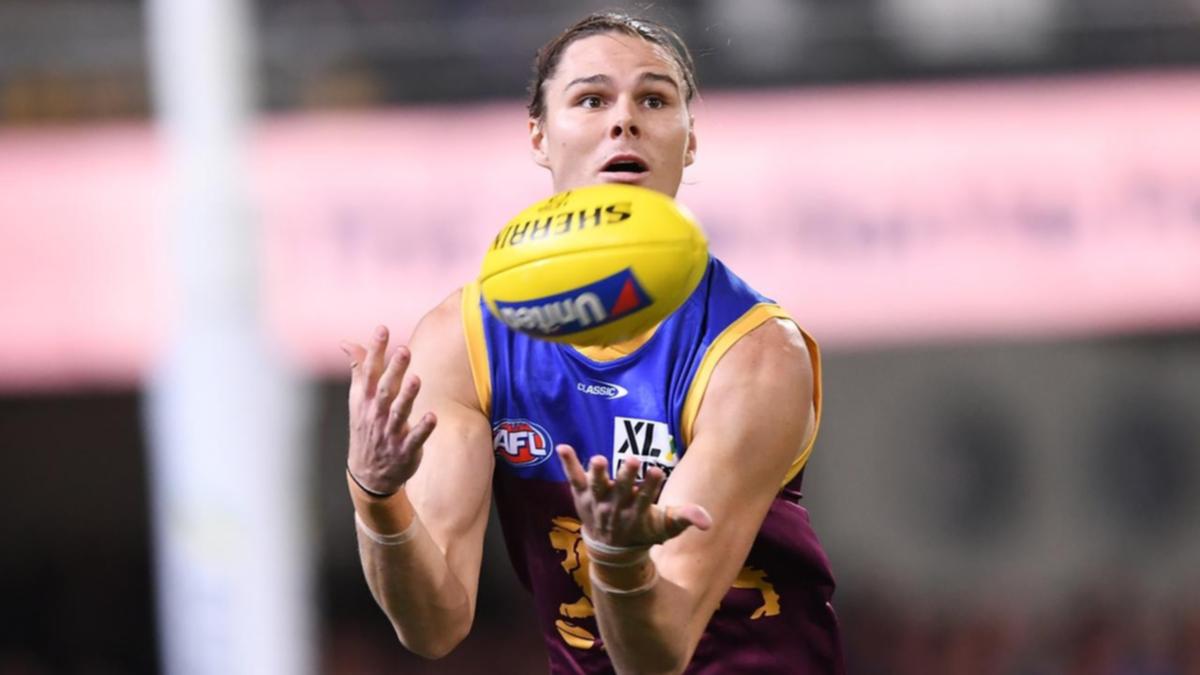 Brisbane will be boosted by Eric Hipwood’s return from a long-term knee injury as the Lions try to cover the loss of fellow forwards Daniel McStay and Joe Daniher.

Hipwod will play its first AFL game since last July, when the Lions face the Crows in the Adelaide Oval on Saturday.

The 24-year-old has been sidelined since he tore his ACL against St Kilda in round 17 last year.

Hipwood’s comeback is timely as the Lions (7-1) have lost McStay (ankle) and Daniher (shoulder) to injury in consecutive games.

McStay and Daniher are expected to miss six weeks as the club look to build on their best start to the season since the Brisbane Bears and Fitzroy Lions merged in 1996.

The Crows have waved the ax after two major defeats, with ruckman Reilly O’Brien the surprise victim among the five outs.

Brodie Smith and Darcy Fogarty are back for Adelaide to cause a big surprise.

Meanwhile, Sydney welcomes rugby player Tom Hickey, who has not played an AFL game since he injured his knee against the Western Bulldogs in round three.

Hickey looked comfortable in last week’s VFL game and the 31-year-old looms large as a key addition for the Swans’ all-important clash with Essendon at the SCG on Saturday night.

The Bombers will recover four of the five players affected by illness for last week’s memorable comeback win over Hawthorn.

Rising Collingwood star Jack Ginnivan will sit out Friday night’s showdown of the Magpies with the Western Bulldogs at Marvel Stadium after falling ill.

The Bulldogs will put Marcus Bontempelli back in after the captain was manipulated against Port Adelaide last week.

The Tigers have selected premiership heroes Dion Presita and Nick Vlastuin to take on Hawthorn in the MCG on Saturday.

The Blues travel to Giants Stadium without striker Harry McKay, who has been out for six weeks with a knee injury.