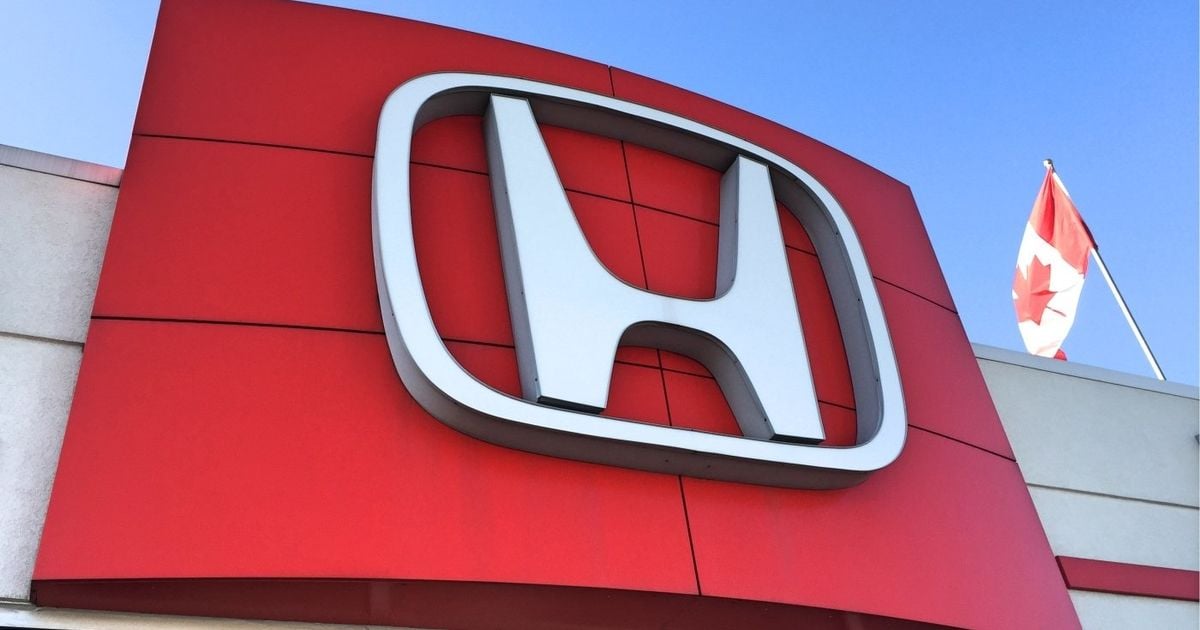 Honda of Canada Mfg. has built the gasoline version of the CR-V crossover in Alliston since 2012. At neighboring Plant 1 it assembles the Honda Civic sedan, and it builds four-cylinder engines for the two models at its on-site engine plant. The three facilities collectively employ about 4,200 workers.

Leclerc said at the time that adding hybrid production is in response to demand the company expects to increase “pretty drastically” over the next few years. Honda has also built the CR-V Hybrid in Greensburg, Ind. since 2019.

The hybrid shift in Alliston adds the campus to a growing list of Ontario plants with — or soon to have — electrified products. Toyota has been building the RAV4 hybrid in Cambridge, Ont. since 2019, and General Motors is currently retooling its CAMI Assembly Plant in Ingersoll, Ontario, to make way for electric commercial of production this spring. Both Ford Motor Co. and Stellantis have also committed to electric or hybrid models at plants in Oakville and Windsor, Ontario.

The timeline for the start of mass production of CR-V hybrids in Alliston is set for this summer, but a final date has not been set.