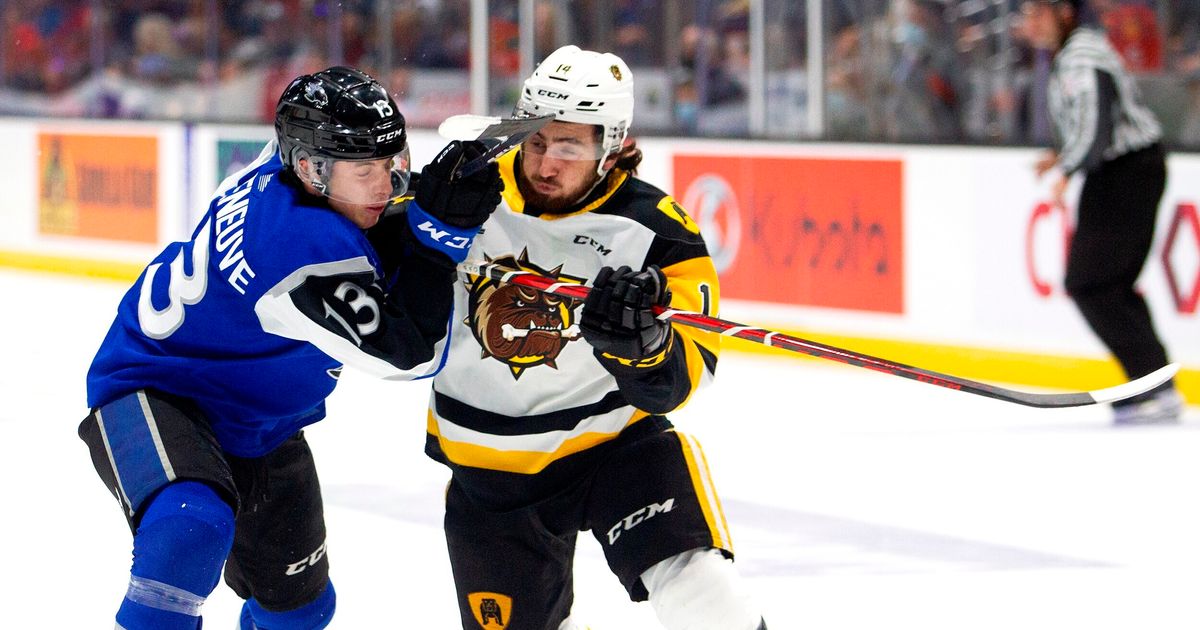 Saint John won his second Memorial Cup title in four appearances and recovered from a first-round loss to Rimouski in the playoffs of the Quebec Major Junior Hockey League.

The Sea Dogs also won in 2011 in Mississauga, Ontario, and lost in the semifinals in 2012 and 2017. The event features the winners of the three major junior competitions and the host team.