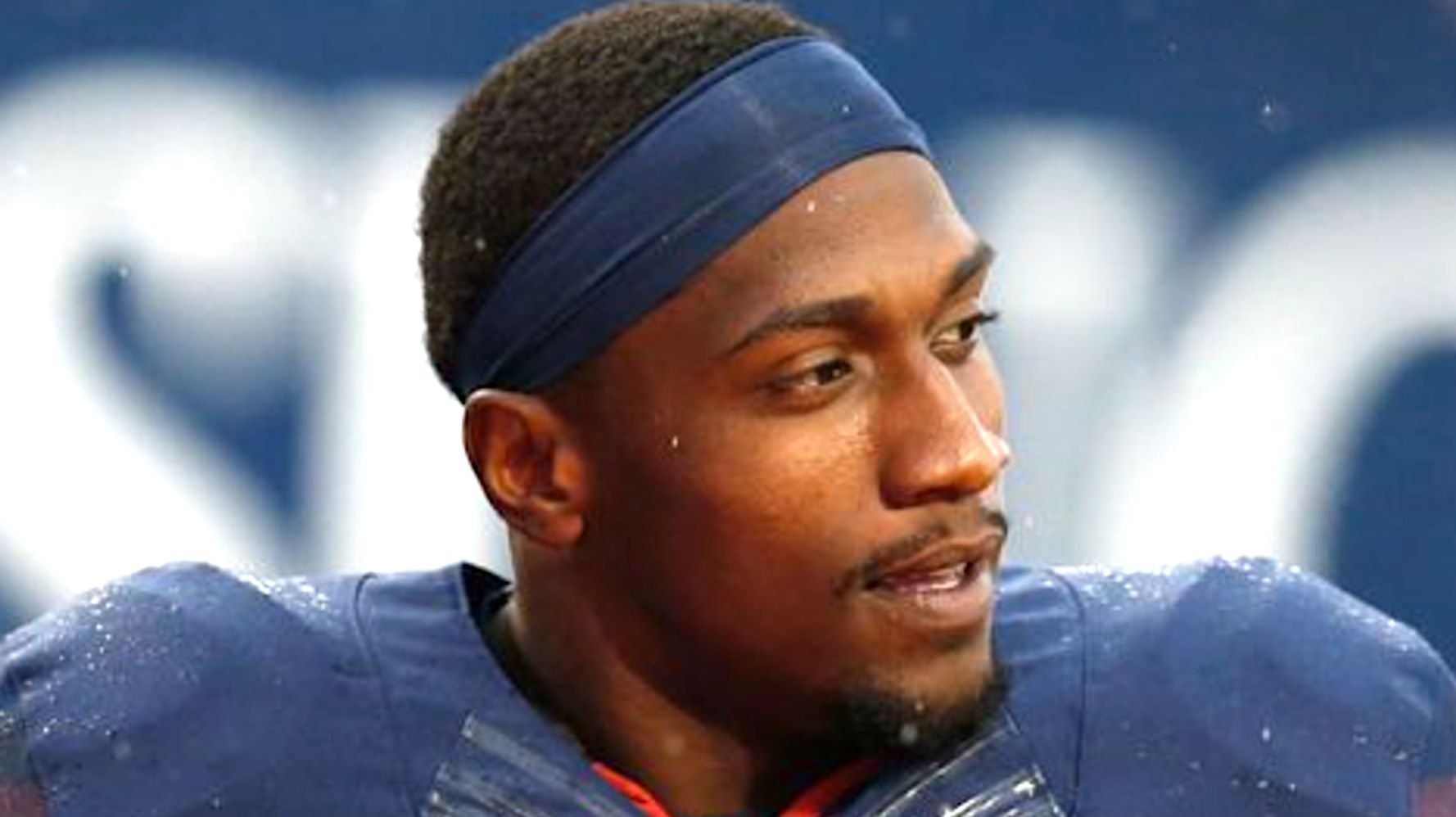 POCATELLO, Idaho — Idaho’s assistant soccer coach, DaVonte’ Neal, has been arrested on suspicion of killing a man in Arizona and the school plans to terminate his contract.

Neal is indicted on one count of first-degree murder, one count of drive-by-shooting, and one count of firing a firearm at a structure in the death of Bryan T. Burns in 2017. The indictment does not detail the charges. circumstances that led to the shooting.

Neal was indicted on May 16 by a grand jury in Maricopa County, which includes the Phoenix metropolitan area, and a warrant for his arrest was issued shortly after.

The Maricopa County Sheriff’s Office has been investigating the shooting, but spokesman Kahri Harrion said the agency was unable to release any information about the case. The shooting took place in a busy commercial area off Interstate 10, about eight miles south of Phoenix Sky Harbor International Airport.

Neal, who played college football at the University of Arizona, is being held without bail in the Bannock County Jail in the eastern city of Idaho pending extradition to Arizona.

He joined the Idaho team in January as a cornerbacks coach — with the rest of the Bengals’ new coaching staff — and was arrested outside his apartment on May 25 by Pocatello police. He did not resist, The Idaho State Journal reported.

Idaho State University said it had placed Neal on administrative leave and initiated proceedings to terminate his contract.

“I have been in constant contact with (ISU head coach Charlie Ragle) who has known DaVonte’ for many years and never had any knowledge or suspicion of a possible crime of any kind,” athletic director Pauline Thiros told the newspaper. “The news of DaVonte’ Neal’s arrest and indictment in Arizona was a shock. In the future we will work together in every possible way.”

University president Kevin Satterlee said in a written statement that “Idaho State takes all allegations involving our employees very seriously and that we are committed to the safety and well-being of our community.”

The university said in a press release Thursday that a background check on Neal before he was hired was clean.

“All employees in the state of Idaho must undergo a criminal background investigation before being hired,” ISU said. “Neal’s background check was clear and he was cleared for work when he was hired in January.”

Neal played under Ragle at Chaparral High School in Scottsdale, Arizona, where Neal became a four-star athlete and attended Notre Dame before transferring to Arizona. Idaho State was the first coaching position for Neal, who left his assistant job at Higley High in Gilbert, Arizona to join the Bengals.

Idaho State is an FCS football program played in the Big Sky Conference.