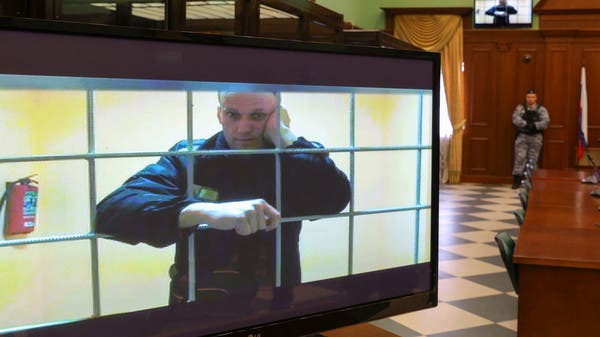 Imprisoned Kremlin critic Alexei Navalny has been transferred from his prison colony to an unknown location, a top aide said Tuesday.

“Where Alexei is now and which colony he will be taken to, we do not know,” Leonid Volkov, Navalny’s chief of staff, said in a statement on the Telegram app.

Navalny had said in late May that he has been charged in a new criminal case and that if found guilty, he could be sentenced to an additional 15 years.

In social media posts, Navalny said he had been accused of creating an extremist organization and inciting hatred towards authorities.

The charges are in addition to a nine-year prison sentence he received in March for fraud and contempt of court, for which he was already serving a 2-1/2 year sentence.