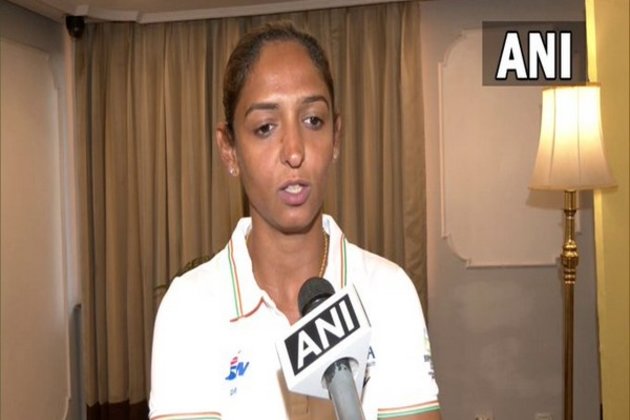 The Indian women’s cricket team made history when they won their first silver medal at Edgbaston Stadium during the 2022 Commonwealth Games in Birmingham.

India skipper Harmanpreet Kaur played a brave 65-run knockout but was unable to save India from defeat as Australia won the match by nine runs to claim the 2022 Commonwealth Games title.

Prime Minister Narendra Modi hosted the Indian contingent of the 2022 Commonwealth Games in his hometown on Saturday, praising the athletes’ contribution to making the country proud.

“It is very important to get motivation from the Prime Minister of the country. When Prime Minister Modi speaks to us, it feels like the whole country supports us that everyone appreciates our hard work. It is a great achievement for our cricket team,” said Harmanpreet Kaur to ANI.