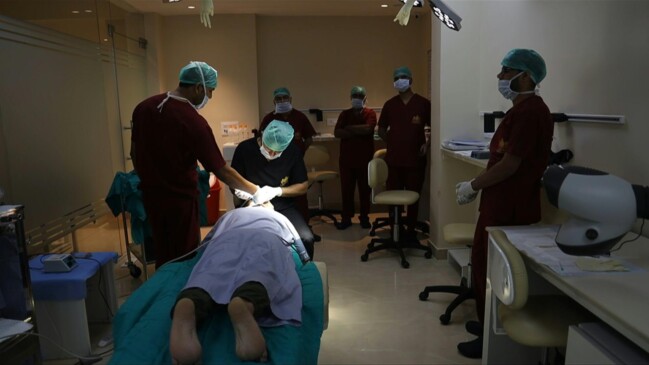 All that balding Indian TV executive Athar Rasheed wanted was to look handsome and get married. But the 30-year-old’s seemingly innocent hair transplant went fatally wrong. Women have been judged by their looks for thousands of years, but in an increasingly materialistic Indian society, men also feel the pressure to look young and presentable for fear of losing their social status. More and more prematurely balding men are opting for hair transplantation as disposable income rises and the emphasis on appearance intensifies. But in a weakly regulated industry, some operators are self-trained amateurs on YouTube — with potentially deadly consequences.