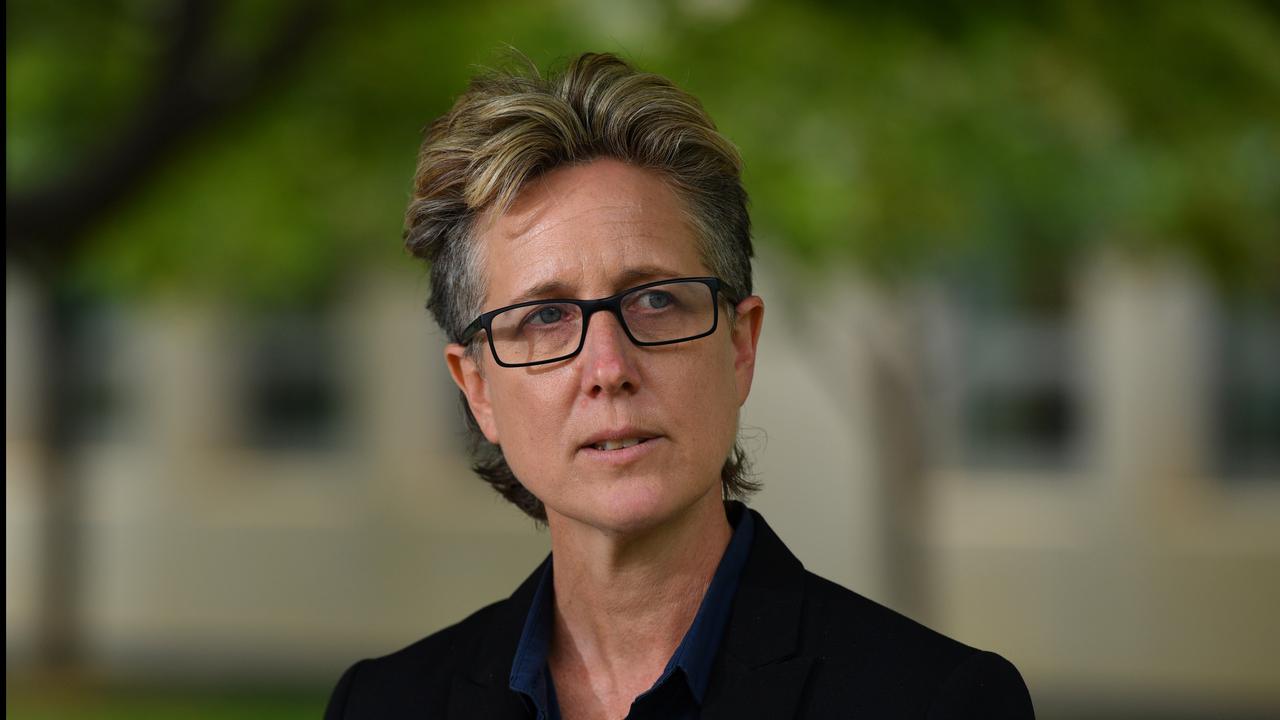 Industry groups and unions continue to disagree over the minimum wage after a federal government’s submission to the Fair Work Commission.

The new Labor government urged the commission to ensure that the wages of low-income workers do not decline in their submission to the body.

The government said wages for low-paid workers should rise amid rising inflation.

“When considering its decision on wages for this year, the government recommends that the Fair Work Commission ensure that the real wages of low-paid workers in Australia do not decline,” the submission reads.

“High and rising inflation and weak wage growth are driving down real wages across the economy and creating pressure on the cost of living for low-paid workers.”

While the submission didn’t say how much the minimum wage should rise above current levels, the consumer price index has risen to 5.1 percent. That is 2.7 percentage points higher than wage growth.

“It’s a huge shift to have a government that accepts that there is a wage growth problem in this country and is willing to do something about it,” said Sally McManus, secretary of the Australian Council of Trade Unions.

“Workers’ share of national income is currently at a record low, while productivity is high and profits are at record highs – we urgently need wage growth for working people and this is a great first step.”

The ACTU had previously called for a 5.5 percent increase in the minimum wage, above current inflation.

However, the Australian Chamber of Commerce and Industry said in its updated filing to the Fair Work Commission that a three percent increase would be reasonable.

“This strikes the right balance, taking into account the full range of risks and uncertainties facing the Australian economy, workers and businesses,” the entry said.

“If wage increases exceed moderate levels that balance what businesses can afford and community expectations, jobs and businesses will be lost.”

The Australian Industry Group, in its updated entry, warned of the large raise proposed by the unions.

“The ACTU has proposed a 5.5 percent pay increase. Such an increase would add significantly to the risks of entrenched inflation and larger increases in interest rates,” the entry said.

The committee is expected to announce its decision by the end of this month.