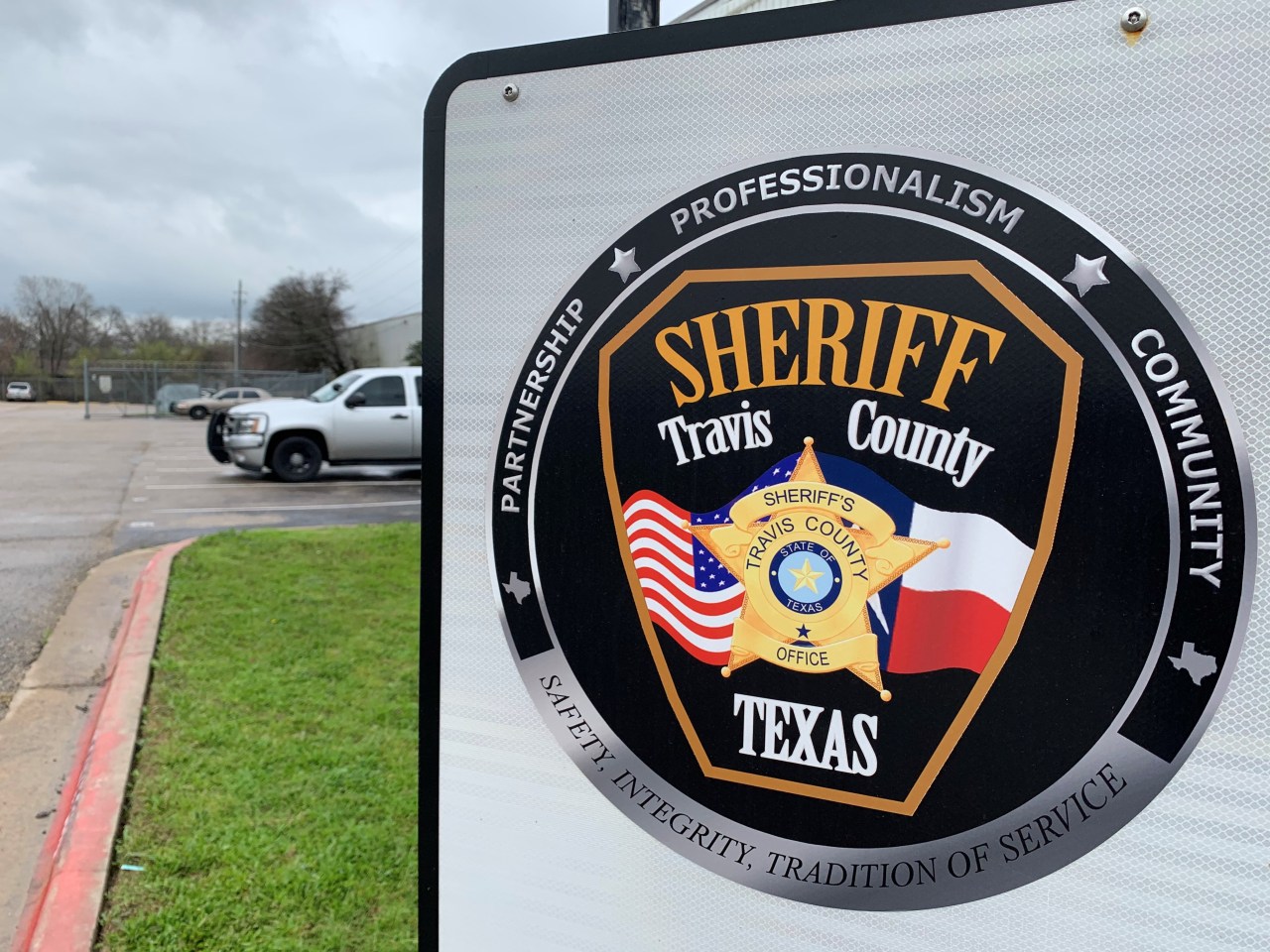 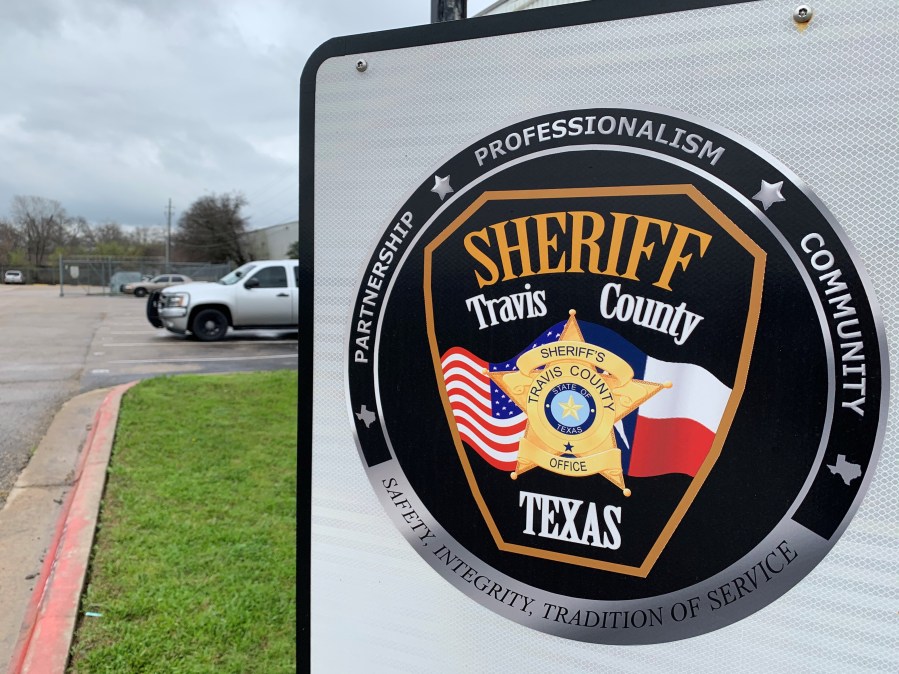 TRAVIS COUNTY, Texas (KXAN) — An investigation is now underway after an inmate died Tuesday at the Travis County jail.

The Travis County Sheriff’s Office identified the inmate as Barron Haywood, 49, of Del Valle. He initially went into custody on Jan. 14 for an assault charge and a write of attachment.

According to a press release from the sheriff’s office, a corrections officer found Haywood unresponsive in his cell at 3:50 am on March 22. TCSO staff members along with Austin-Travis County EMS attempted to revive him using CPR, the sheriff’s office said. However, those efforts did not work, and Haywood was pronounced dead at 4:08 am

A cause of death is not known right now. The sheriff’s office stated an autopsy happened Wednesday, and a final report is pending.

The TCSO’s Internal Affairs Unit, the Criminal Investigations Division, the Texas Rangers and the Travis County Medical Examiner’s Office will now conduct an investigation, which is the practice when a death happens in custody.