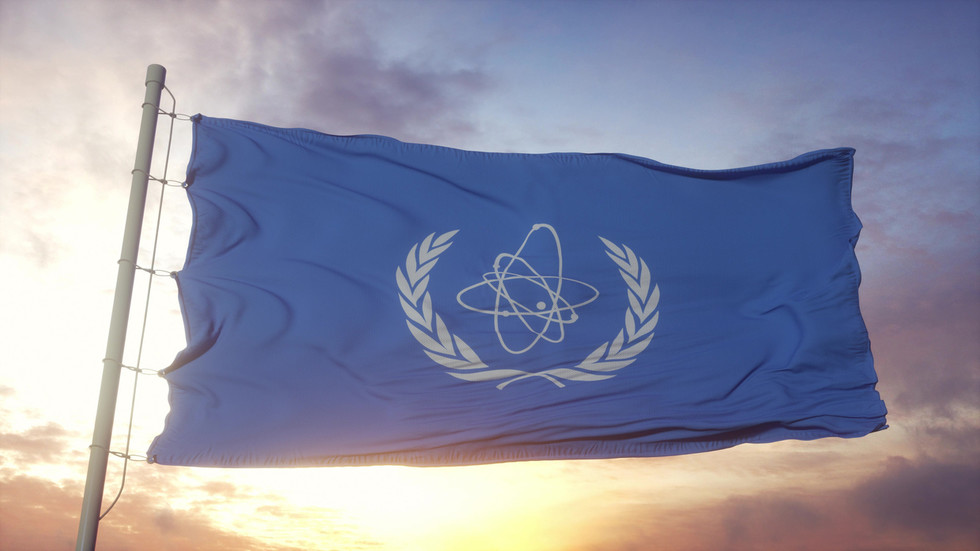 In a resolution passed on Thursday by its board of directors, the International Atomic Energy Agency (IAEA) reportedly “deployed” Moscow’s invasion of Ukraine. Russia has denounced the document, calling it politicized and factually incorrect.

The resolution, which is yet to be published, apparently calls on Russia to allow the Ukrainian authorities to resume control of its nuclear sites. Moscow says the assertion that they are not already in control is incorrect.

There were claims that Russian troops had occupied the site of the destroyed Chernobyl nuclear power plant as they moved from Belarus towards Kiev. The Russian Defense Ministry has denied them, stating that Ukrainian guards remained in control of the facility.

On March 1, Reuters gave a preview of the draft of the damning resolution, which was penned by Poland and Canada on behalf of Ukraine.

The news of the resolution’s passage, with just two votes having been cast against it at the session of the 35-member board, was welcomed by Ukraine. Foreign Minister Dmytro Kuleba claimed in a tweet that it showed the world was “united against Russia’s actions, which threaten Ukraine and all of Europe.”

Russia’s representative at the IAEA, Mikhail Ulyanov, blasted the document, claiming it contained “intentionally politically motivated lies and mistakes.” In particular, the assertion that the Ukrainian authorities were not in control of the nation’s nuclear sites was wrong, the official said in a series of tweets.

the #IAEA BoG res.calls upon RF to create conditions for the competent Ukrainian authorities to regain full control over nuclear facilities. There is nothing to regain b/c these authorities exercise control in full. The sponsors of the Res.are either ignorant or lie intentionally

Moscow was satisfied that “countries whose populations taken together exceed a half of the mankind refused to support the resolution,” Ulyanov added.

China has confirmed that it voted against the resolution. Its representative, Wang Qun, said the document “obviously” overstepped the agency’s mandate to monitor nuclear security, and that by adopting the resolution, it had undermined the IAEA’s position as a professional, non-political organization.

The diplomat complained that some nations had “forcibly pushed” the draft and rejected suggestions submitted by other board members about how to improve the document.