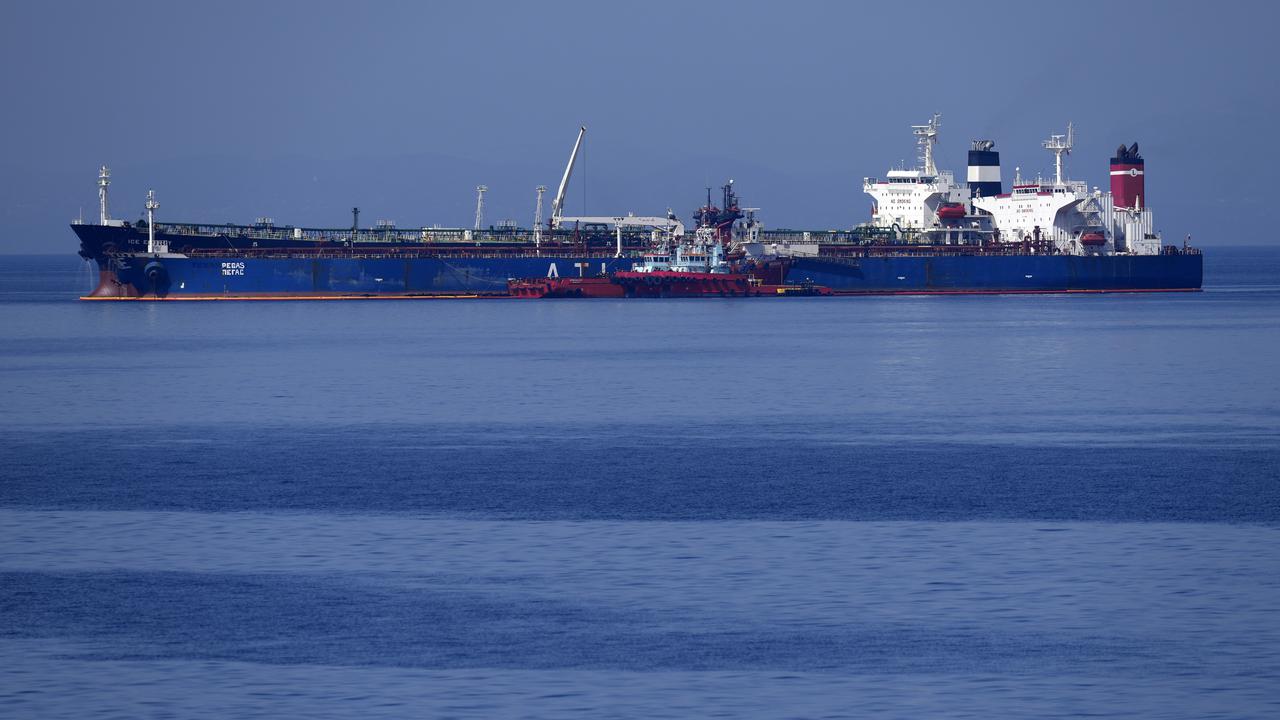 The Guard’s announcement comes as tensions remain high between Iran and world powers over stalled negotiations over its nuclear program.

The Guard released a statement on its website accusing the unnamed tankers of unspecified violations.

The Greek foreign ministry said it was making a strong demarche to Iran’s ambassador to Athens over the “violent takeover of two Greek-flagged ships” in the Persian Gulf.

“These acts amount to piracy in effect,” the ministry said in a statement.

The ministry called for the immediate release of the ships and their crews, saying these acts would have “particularly negative consequences” in Iran’s bilateral relations and relations with the European Union, of which Greece is a member.

The ministry’s statement said an Iranian helicopter landed on the Greek-flagged Delta Poseidon in international waters 22 nautical miles off the coast of Iran earlier on Friday.

“Armed men then captured the crew,” it said, adding that two Greek civilians were among the crew.

“A similar incident has been reported on another Greek-flagged ship carrying seven Greek citizens, close to the coast of Iran,” the ministry said.

A US defense official, speaking on condition of anonymity to discuss intelligence matters, said it appeared the two ships had come close to – but not in – Iran’s territorial waters on Friday before drifting into Iranian waters.

The ships also had their tracking devices turned off, another red flag, the official said.

Iran had previously threatened “punitive measures” on Friday over Greece’s involvement in the US seizure of an Iranian oil tanker in Greek waters.

It said both tankers had just been loaded with Iraqi crude.

The cargo of crude oil from an Iranian-flagged tanker that was stopped in Greek waters last month has been seized and is being transferred to another ship at the request of the US, a Greek official said Thursday.

The official said that following “judicial intervention by US authorities regarding the vessel’s cargo”, the process is currently underway, at the expense of the US government, for the “transfer” of the oil from the port of Karystos on the Aegean Island of Evia.

The official, who asked not to be identified to discuss the matter, did not provide further details.