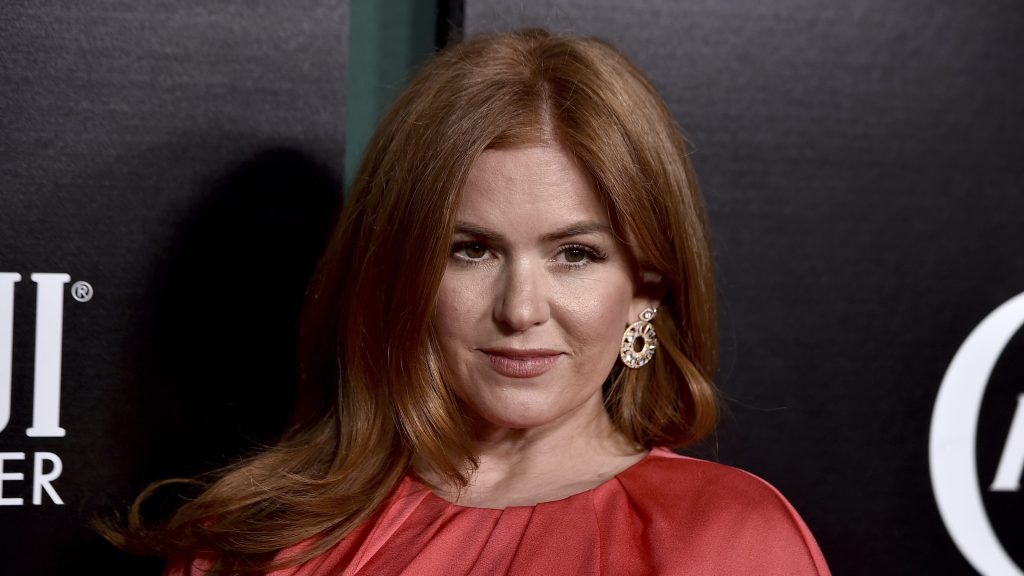 Isla Fisher (Wolf Like Me) has signed on to star alongside Will Ferrell, Jamie Foxx, Will Forte and Randall Park in Universal’s animated comedy StraysDeadline can confirm.

The movie from Barb and Star Go to Vista Del Mar director Josh Greenbaum combines CGI and live-action elements to follow an abandoned dog (Ferrell) who teams up with other strays, including one portrayed by Foxx, to get revenge on his former owner (Forte). Details with regard to the character Fisher is playing have not been disclosed.

Fisher currently exec produces and stars alongside Josh Gad in the Peacock miniseries Wolf Like Me† The actress has also appeared in Arrested Development and other series, as well as such films as Back to the Outback† Greed† The Beach Bum† tag† Keeping Up with the Joneses† Nocturnal Animals† The Brothers Grimsby† The Great Gatsby and Wedding Crashersto name a few.

She is represented by UTA, Shanahan Management in Australia and Sloane, Offer, Weber & Dern.