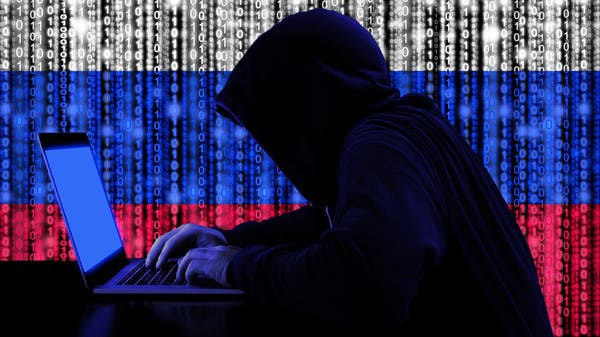 Italian police foiled hacker attacks by pro-Russian groups during the semi-final and Saturday final of the Eurovision Song Contest in Turin on May 10.

During voting operations and appearances by the participants, the police said it had contained several cyber attacks on the network infrastructure by the hacker group “Killnet” and its subsidiary “Legion”.

On May 11, “Killnet” claimed an attack on the websites of several Italian institutions, including the Senate, the Italian Parliament and the National Health Institute (ISS), the ANSA news agency reported.

Since Russia invaded Ukraine on February 24, many Western governments have raised alert levels in anticipation of possible cyberattacks on IT systems and infrastructure.

Ukraine’s Kalush Orchestra won the Eurovision Song Contest on Saturday with their entry “Stefania”, on a wave of public support to claim an emotional victory welcomed by the country’s president, Volodymyr Zelenskyy.

Britain, EU say Russia is behind cyberattack on satellite internet in Ukraine