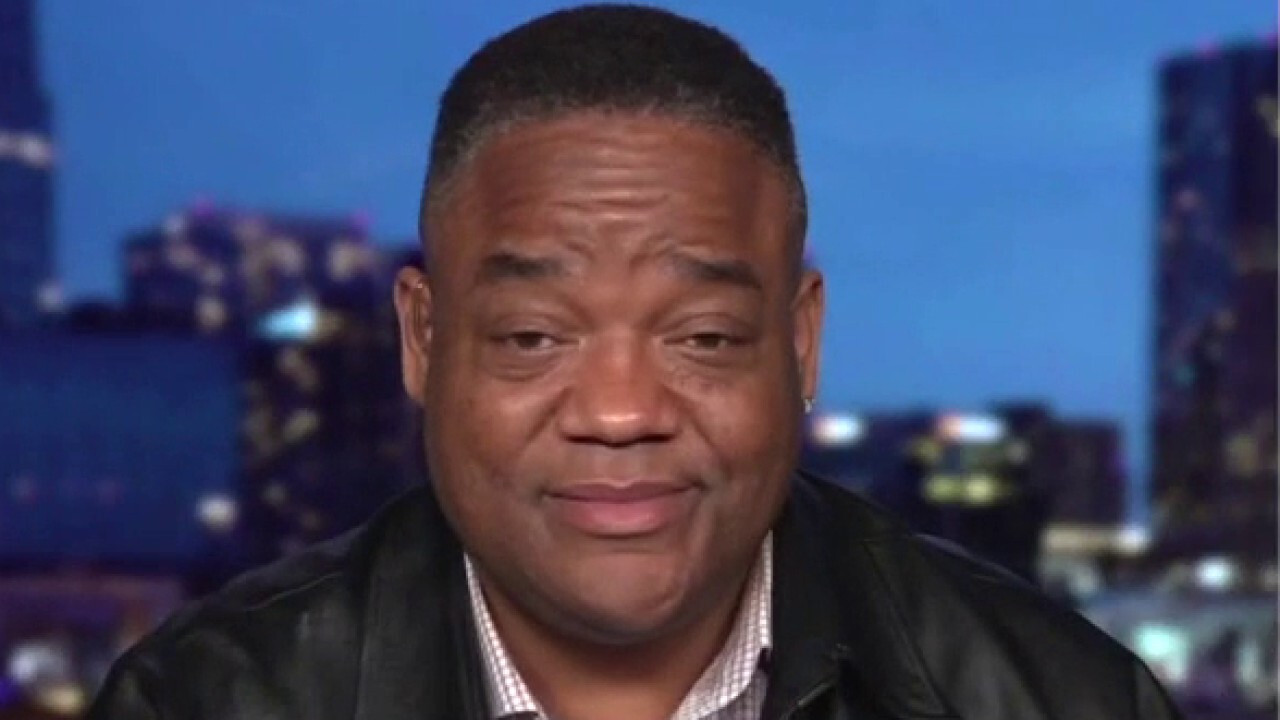 JASON WHITLOCK: It was infuriating last night … I think there were two different State of the Union addresses. The first one was the State of the New World Order, and he was talking about bringing unity to all the people around the globe, and the countries around the globe, and NATO, and all that, and what we could do if we were unified . And then I thought, after he got done addressing Ukraine and all of that, then he pivoted to, “Well, let me get to some of President Trump’s talking points and adopt them as my own.” Now he wants to bring manufacturing jobs back. Now he wants to make it here in America. Now he wants to fund the police. Now he wants to secure the border. This, the second part of that speech, and this all was a clever sleight of hand. This guy’s a globalist. He’s worried about global issues. That’s why he left China out of this because if he really wants to talk about the biggest threat to America and what’s really influencing American culture and undermining American values ​​and taking our country in the wrong direction, it’s China, but he avoided that and wants to be seen as this great unifier of the globe. You can’t be a great unifier of the rest of the world if you’re not legitimately promoting unity here at home among Americans.

WATCH THE FULL INTERVIEW BELOW: