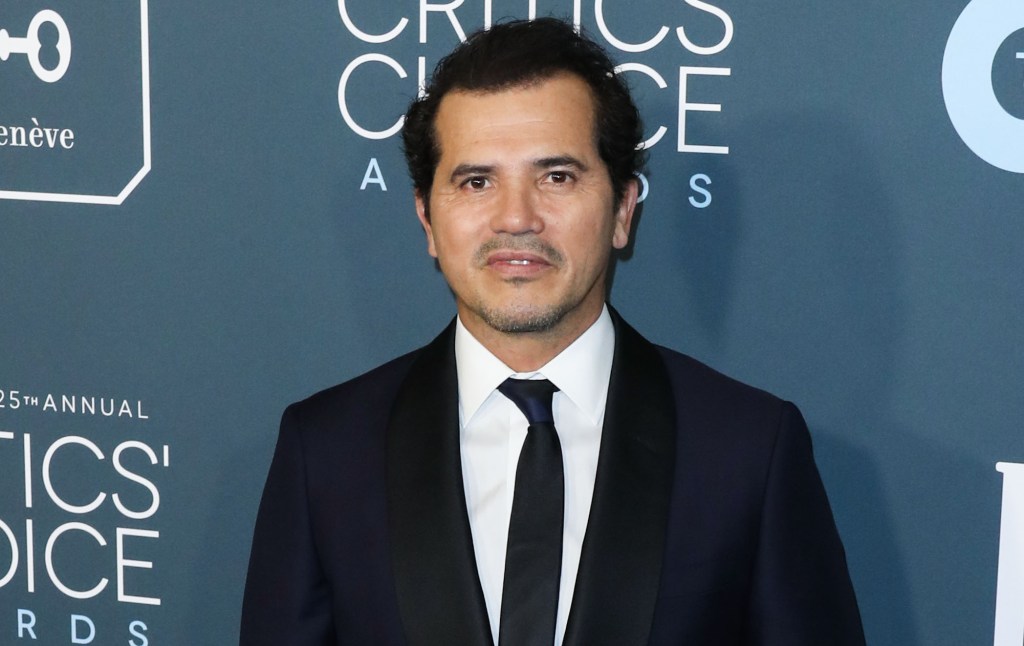 That’s “not good”, for those of you who are not Latino. Like Franco.

Deadline earlier this week exclusively broke the news that Franco, 44, will play Castro in the indie film Alina from Cuba. That sparked an Instagram outburst today from Leguizamo, who railed against having a non-Latino actor in the role.

“How’s this going? How does Hollywood exclude us, but also steal our stories? No more appropriation of Hollywood and streamers! Boycott! This F’d up! Plus a seriously hard story to tell without glorification, which would be wrong!”

He added: “I have no problem with Franco, but he’s not Latino!”

His comments struck a chord and attracted 10,000 likes, including new ones The view co-host Ana Navarro, who said she would participate in a boycott of the film.

“I would like to think that no Latino actor worth their salt would sign up to play and glorify a murderous dictator who terrorized the people of Cuba for six decades,” Navarro wrote. “For both reasons you mentioned, I’m joining you in the boycott.”

Two-time Golden Globe winner Franco will team up with Imagen Award winner Mía Maestro, who plays Natalia “Naty” Revuelta, the Cuban-born socialite with whom he has a passionate love affair.

Shot entirely on location in and around Cartagena and Bogota, the film features Colombia’s colonial Spanish architecture and design for Havana, Cuba from the Castro era. Cameras roll on August 15.