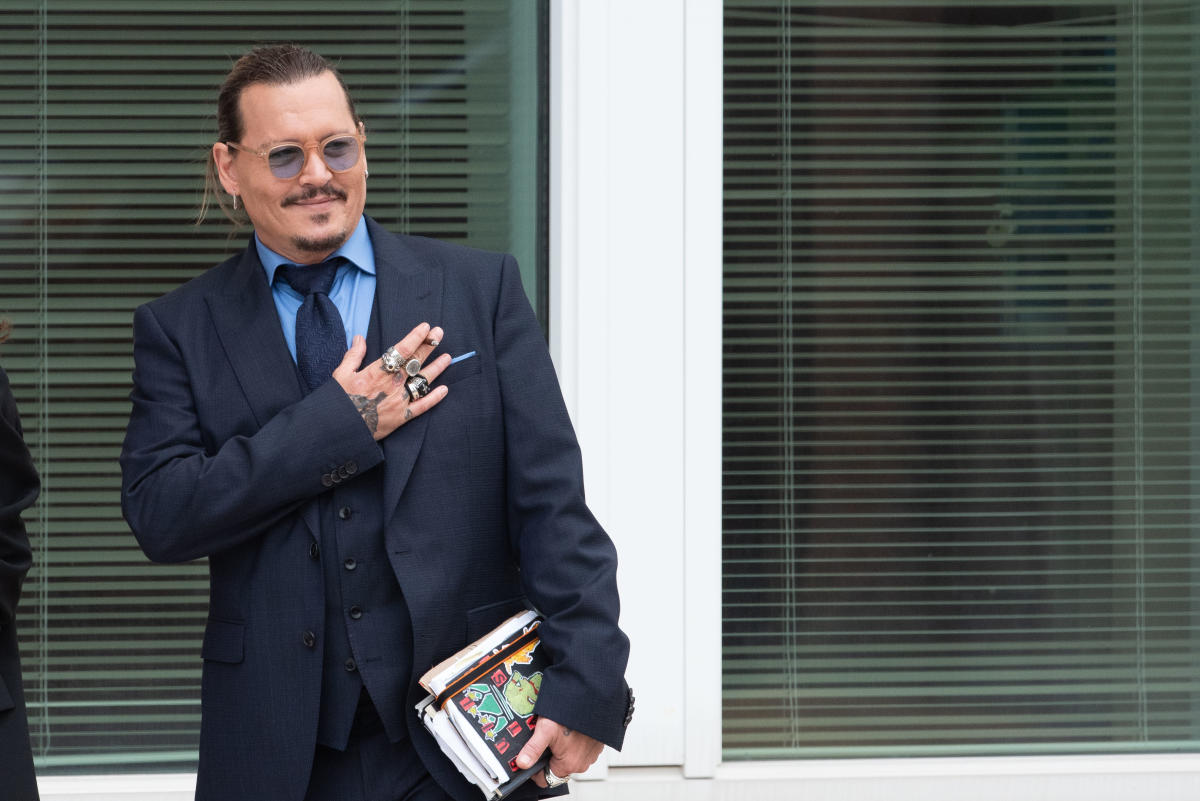 Johnny Depp has officially joined TikTok after winning his defamation case against Amber Heard. The 58-year-old actor – who has more than 4.6 million followers (and still counting) – dedicated his first message to his “loyal” fans on Tuesday.

“To all my dearest, loyal and unwavering supporters. We’ve been everywhere together, we’ve seen it all. We’ve walked the same path together. We’ve done the right thing together, all because you cared,” he wrote. “And now we will all move forward together. You are, as always, my employers and again, I am in no way able to say thank you other than just by saying thank you. So, thank you. My love & respect, JD.”

In the video, Depp waves to hordes of supporters from his car. There are also clips of his performance with Jeff Beck in the UK

Last week, Depp was awarded $15 million by a jury for defamatory claims made by Heard. (Due to Virginia law, he will only be paid $10.35 million.) In a 2018 op-ed, Heard described himself as a survivor of sexual and domestic violence. Although the Aquarius star, 36, won part of her counterclaim against Depp, the verdict is considered a resounding victory for the actor.

Fittingly, Depp is now on TikTok. The social media platform became a go-to hub for #JusticeforJohnny supporters during the high-profile trial. Social media was generally not a friendly place for Heard, but TikTok was especially tough.

Heard, who was awarded $2 million for defamatory claims from Depp’s attorney, is appealing the ruling. The actress’s lawyer, Elaine Bredehoft, accused social media of likely influencing the jury.

“It is impossible that they could not have been influenced,” Bredehoft said last week on the Today show. “And it was terrible. [The coverage] was really, really skewed” in Depp’s favor. “It was like the Roman Colosseum.”

Depp’s TikTok bio reads “Occasional Thespian.” All eyes are on whether he will make a comeback in Hollywood after his courtroom victory.