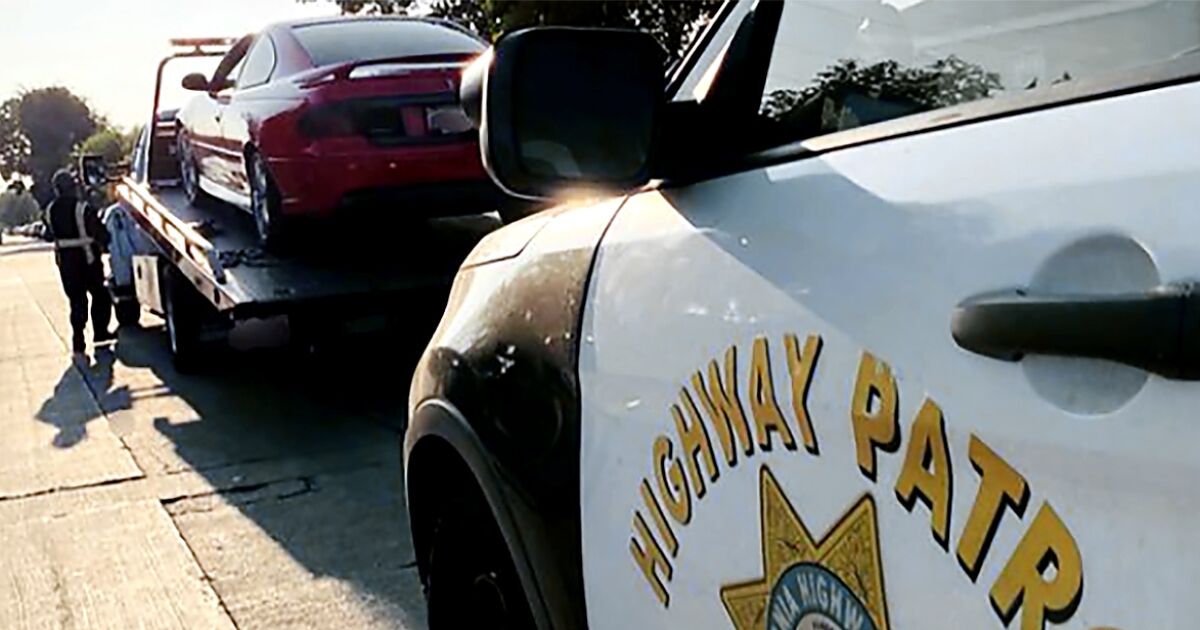 Under the deal, the agents agreed to participate in a crime diversion program and complied with terms, including paying restitution. None of the officers, who had claimed to follow long-standing practices at the agency, admitted guilt.

The indictment came three years after the CHP exonerated dozens of officers working at the East LA station after investigators gathered evidence that they exaggerated the number of hours they worked on protection details for Caltrans employees performing highway repairs. So many agents were removed that the agency had to re-staff much of the station.

Judge Ronald S. Coen made the diversion offer to all 54 current and former officers last month over the objection of prosecutors, the attorney general’s office said.

He offered to abate all felonies and allow the officers to participate in a misdemeanor diversion program, which would require them to pay full restitution of money the state says they illegally received. According to the attorney general’s office, 50 of the 54 agreed and had different dates of compliance.

Two of the four agents who initially did not take the diversion deal later agreed, and one of them completed the program and paid restitution. The other officer remains on diversion, with a progress report on the court’s calendar for June 5.

On Thursday, Coen officially dropped nine of the officers’ cases, bringing the total number of defendants whose cases were dropped under diversification to 48, the attorney general’s office said.

Only two of the 54 cases will move on to a preliminary hearing, with dates to be set in February.

At one point, the 54 officers faced a total of 302 counts, including charges of grand larceny and filing a fraudulent claim. The total amount of fraudulent overtime was $226,556. At the beginning of this year, only 11 of the officers were still employed by the CHP and had been placed on administrative leave.

The cases stemmed from a CHP investigation launched in May 2018 into overtime fraud alleged to have occurred between January 1, 2016 and March 31, 2018.

Officers were accused of filling their overtime hours when they were assigned to provide protection to the California Department of Transportation, for which they were paid through the Maintenance Zone Enhanced Enforcement Program or the Construction Zone Enhanced Enforcement Program. Both are designed to protect workers who maintain highways. Over the years, dozens of Caltrans workers have been killed and hundreds injured, mostly victims of errant motorists plowing into work crews on highways.

According to Bonta, an officer would log and pay eight hours of overtime instead of the three to four hours actually worked on a detail. The job usually involves sitting in a cruiser at the end of a construction zone to ensure motorists don’t get too close.

In addition to the alleged master plan, three of the former officers were charged with recording false hours for patrolling car pool lanes. According to Bonta’s allegations, the officers fabricated false warnings and driver assistance reports to support their overtime claims.

Former LA County Dist. Attention. Steve Cooley, who represents many of the officers in civil suits, has repeatedly said they are innocent.

“Bonta does not know what he is doing when it comes to these matters. He is poorly represented by deputy attorneys general assigned to the case,” Cooley said. ‘Sooner or later he’ll find out [that] the behavior of the California Highway Patrol is unacceptable, they pursue and selectively stop at one station, all because of a legitimate labor complaint, and that this is retaliation of biblical proportions.