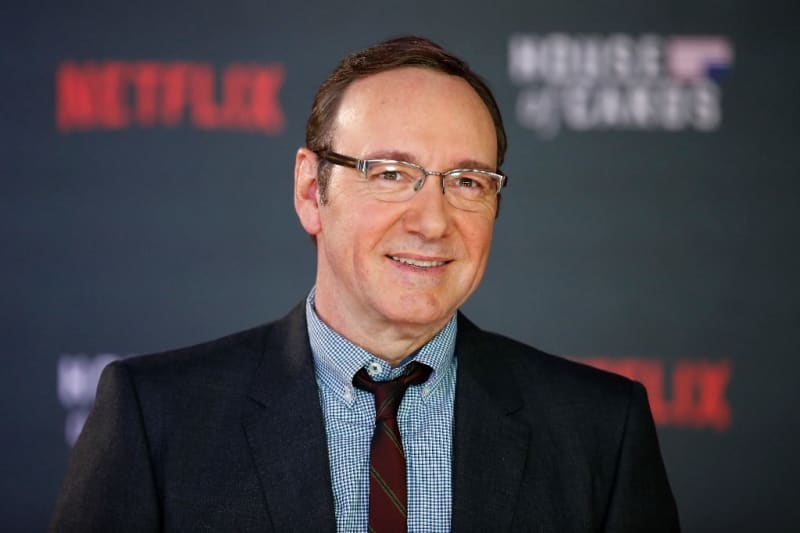 London (AFP) – Hollywood actor Kevin Spacey has been formally charged with assault and will appear in a London court later this week, police said Monday.

The Metropolitan Police said the 62-year-old actor would appear before the Westminster Magistrates Court on Thursday at 9:00 am GMT on four charges of assaulting three men.

Prosecutors announced last month that they had approved the charges against the two-time Oscar winner, who was artistic director of The Old Vic Theater in London from 2004 to 2015.

Spacey said in response he was “disappointed” with the decision but promised to appear voluntarily in the UK to defend himself.

He said in a statement to the Good Morning America TV show that he was confident in proving his innocence.

Accusations against Spacey first emerged in the wake of the #MeToo movement which saw numerous claims of sexual assault and harassment in the film industry.

That led to an investigation by the Met and a review by The Old Vic of Spacey’s time in charge there.

There are reporting restrictions that prevent the media from going into detail about the charges to avoid biasing a jury during a trial.

The Met has said the first two sexual assault charges were dated March 2005 in London and related to the same man, who is now in his 40s.

The third allegedly took place in London in August 2008 against a man now in his thirties.

Spacey has also been charged with “inducing a person to engage in penetrative sexual activity without consent” against the same man.

The fourth assault charge was allegedly made in Gloucestershire, in the west of England, in April 2013 against a third man, now in his thirties.

None of the alleged victims can be identified under English law.