It’s almost exactly a week since Vladimir Putin announced Russia’s invasion of Ukraine. As the conflict enters an eighth day, here are the latest updates to be aware of:

– The number of people who have fled Ukraine since Russian forces invaded has reached 1 million, the UN refugee agency said today, making it the swiftest exodus of refugees this century. 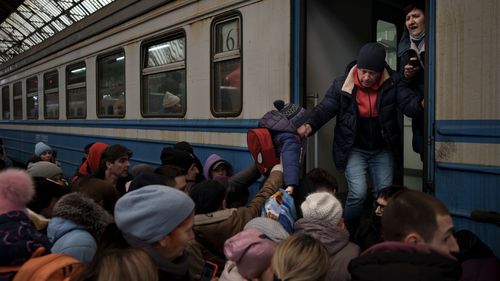 – The International Criminal Court announced it has begun an investigation into whether war crimes, genocide or crimes against humanity have been committed in Ukraine, dating back to late 2013.

– Russia and Ukraine said on Wednesday (local time) they were prepared to hold talks for the second time, expected to take place in the next 24 hours in Belarus. There appears to be little common ground between the two sides.

– The UN General Assembly condemned the invasion and called on Russia to withdraw its troops from Ukraine.

– Russia claims to have taken control of its first major Ukrainian city, Kherson.

– In a video address to the nation early today, Ukrainian President Volodymyr Zelenskyy called on Ukrainians to keep up the resistance but didn’t comment on whether the Russians have seized any cities, including Kherson. 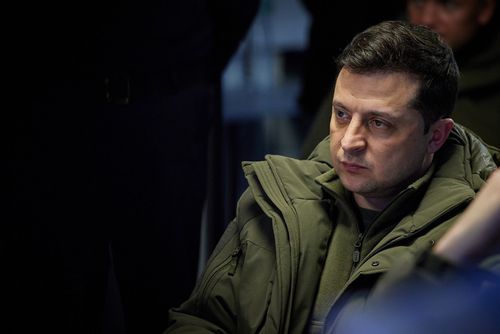 – A Western intelligence report indicated Chinese officials requested senior Russian officials wait until after the Beijing Olympics had finished before beginning an invasion into Ukraine, US officials said earlier today.