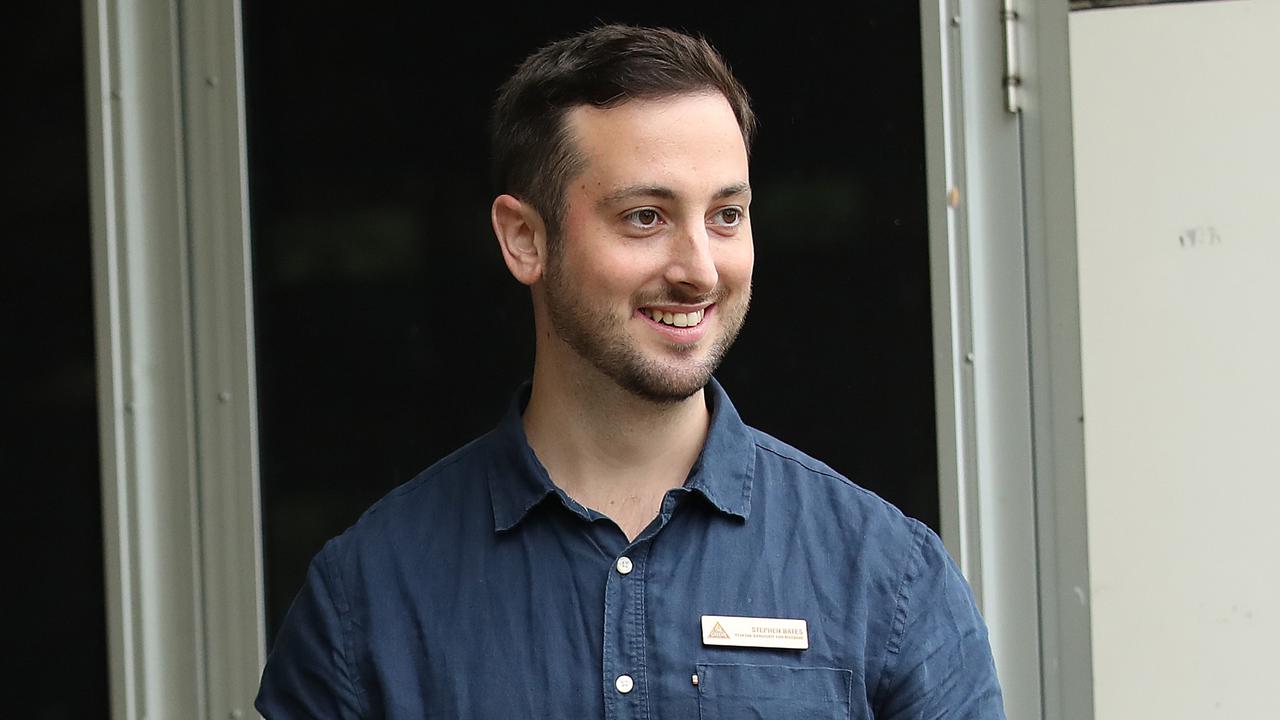 Labor is losing its grip on the Brisbane seat, while the Albanian government hopes to win other voters to expand by an expected majority.

Outgoing Liberal MP Trevor Evans admitted his defeat on Saturday as despite leading the three preferred candidates, he is unlikely to keep his seat.

Liberal candidate Andrew Constance is 253 votes ahead of incumbent Labor MP Fiona Phillips in Gilmore’s NSW electorate, with the postal vote slightly in favor of Constance.

The committee had Labor with 75 seats against the coalition’s 59, the Greens with three seats and 12 on the cross bench.