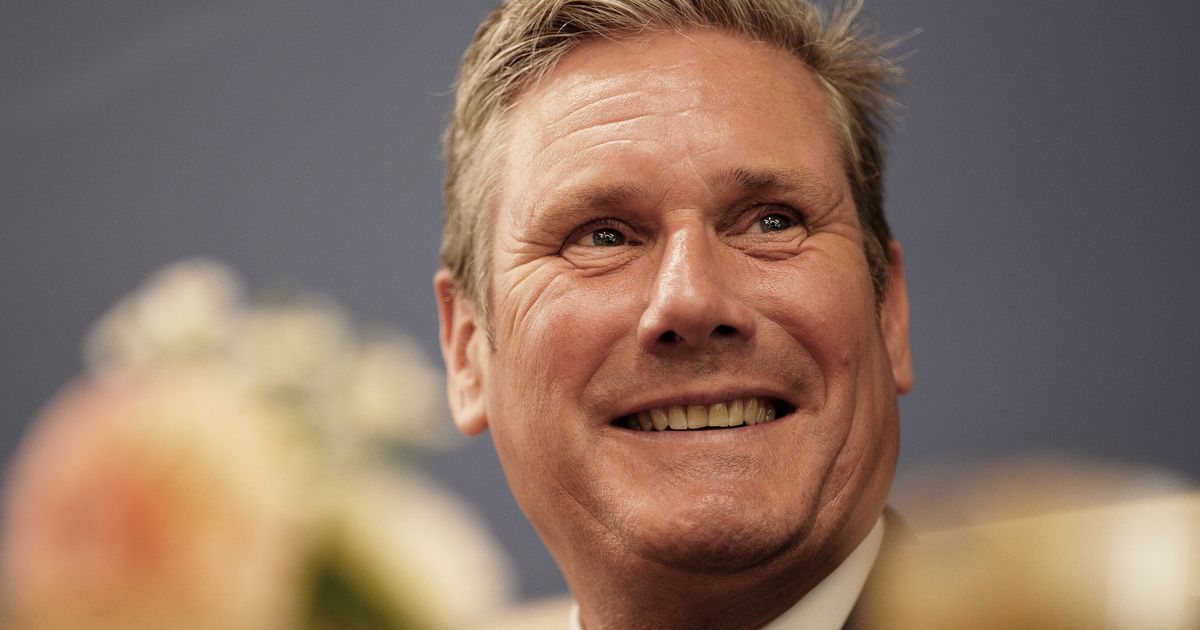 The party also ended the year with a financial deficit of over £5million.

The numbers were described by Momentum as “alarming” as the pro-Corbyn left-wing pressure group pointed the finger at Keir Starmer’s leadership.

The party treasurer’s report describes 2021 as a “difficult and demanding year”, with long-term severance payments to cut costs adding to the loss.

These numbers are alarming.

Keir Starmer’s promise-breaking and factional approach has led to an exodus of members and a financial crisis for the party.

Still, the leadership has welcomed this departure while alienating the affiliated Labor unions.https://t.co/zKN159eAH7

The size of Labor’s deficit rose from £1 million to £5.2 million.

The report continued: “The one-time cost of the voluntary severance package contributed to the shortfall result that required the allocation of cash reserves to fund. To be clear: the party remains debt-free.”

But the report also said there had been a return to more normal operations after Covid, and a Labor spokesman said the party was “on track to return to a firm financial footing”.

In 2021, the party raised nearly £10 million in donations, including from members, supporters, major donors and unions, up from £5.7 million a year earlier.

A Labor spokesperson said: “Thanks to Keir Starmer’s firm leadership and clear commitment to bring Labor back to power, the party is on track to return to a solid financial footing – with commercial revenues and donations rising significantly.”

But Momentum blamed Starmer’s failure to abide by the 10 policy commitments made during the 2019 leadership campaign and his stance on unions for member exodus.

The group tweeted: “These numbers are alarming.

Keir Starmer’s promise-breaking and factional approach has led to an exodus of members and a financial crisis for the party.

“Yet the leadership has welcomed this departure while alienating the affiliated Labor unions.”