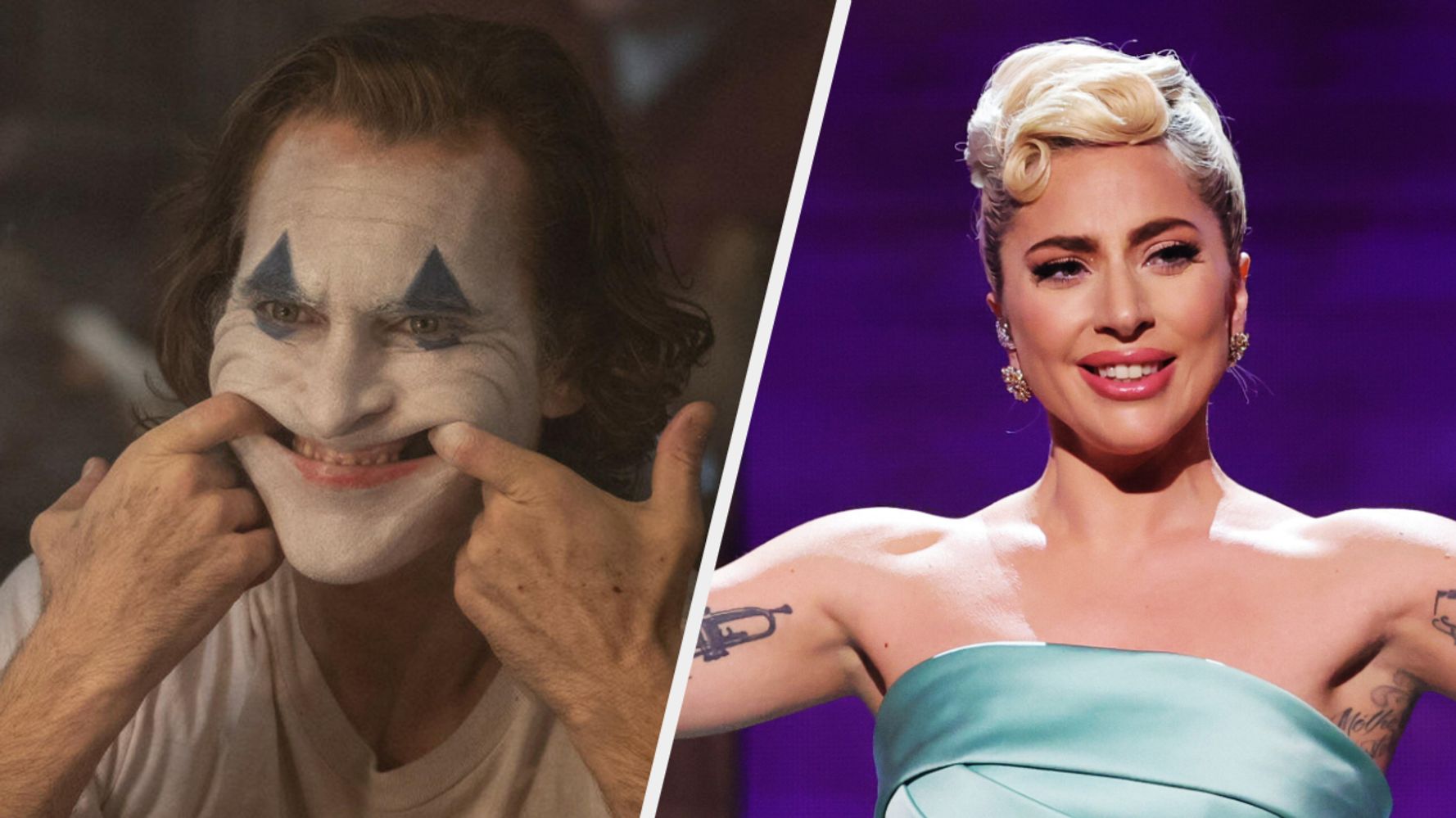 Following the news that a Joker sequel is officially in the works, the first casting rumor has hit the press – and it’s a good ‘un.

Last week, filmmaker Todd Phillips announced that a sequel to his controversial 2019 film was in production, with Joaquin Phoenix returning as the titular villain.

He also revealed the film’s intriguing subtitle, Folie À Deux, which seemed to suggest that the Joker would have an accomplice in the sequel.

According to the Hollywood Reporter, Harley Quinn is set to join the fun in the second Joker movie, with none other than Lady Gaga claiming to be “in early talks” for the part.

And believe it or not, that’s not even the wildest part of the story.

You see, THR went on to claim that the Joker sequel – which was a tribute to Martin Scorsese films like Taxi Driver and The King Of Comedy – will be a musical.

As you can imagine, Gaga fans on social media had a lot thoughts on the reports:

The image of Joaquin Phoenix and Lady Gaga singing while terrorizing Gotham in Joker 2 made me cry what the hell is going on.

There is a rumor that Lady Gaga is Harley Quinn (or female lead) in the Joaquin Phoenix-led Joker sequel. If that’s true, that’s brilliant casting.

If it’s not true, somebody make it happen!

Lady Gaga Press Tour For Harley Quinn… I hope the deal comes ONLY so we can hear her say, “I’ve been studying psychiatry since 13.”

it’s so funny that joker was THE movie for straight men and now the sequel is a musical starring Lady Gaga… this is the biggest yassification in movie history 😭 #Joker2 https://t.co/dl7reJ8p0F

Gaga first went on to act with a leading role in American Horror Story: Hotel, for which she won a Golden Globe.

She was later nominated for Best Actress at the Oscars for her performance in A Star Is Born, and appeared in the fashion drama House Of Gucci last year.

Joker proved hugely popular at the box office upon release and led the way in the Academy Awards in 2020 with 11 nominations, winning Best Original Score and Best Actor for Joaquin.

However, it was not without its controversies, with many criticism of the portrayal of mental illness and gun violence in the film†