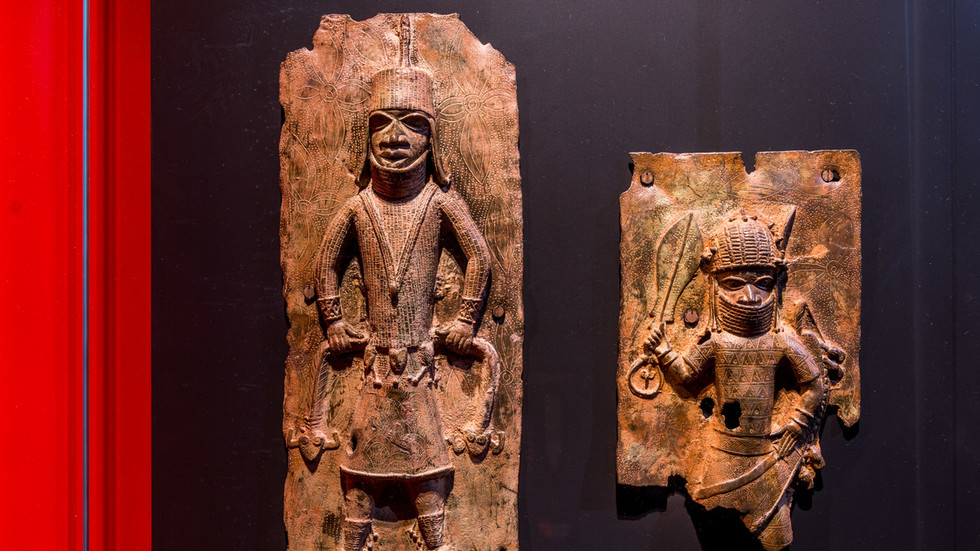 The Smithsonian Museum has officially admitted that many of its famous collections were obtained unethically — essentially looted — in a statement published Tuesday. note that “many artifacts and works of art have been in the possession of the Smithsonian for decades or, in some cases, more than 150 years”, the museum acknowledged that “ethical standards and best practices in collecting have changed, especially with regard to the collection of cultural heritage from individuals and communities.†

The Smithsonian has collections it would not have acquired by today’s standards.


The statement comes a year after a group of conservators and collection specialists began pondering whether the Smithsonian network of museums should come up with a “shared stewardshippolicies that would allow for the temporary return of looted, stolen, or otherwise unethically obtained collections. In particular, the policy will focus on repatriation or agreement on shared management of human remains, especially those obtained without the consent of the individual or their family, the policy notes say.

the “ethical return policy” went into effect on April 29 and will apply to all Smithsonian museums, although given the wide range of artifacts on display in the different locations, it will be implemented differently from location to location.

Individual museums will decide on criteria and procedures for “disposal and return of collections for ethical reasons, with occasional interventions by the parent organization’s Council of Regency when the collections in question are from”.significant monetary, research or historical value, or where the divestiture could create significant public interest†

The principles set forth in the museum’s press release state that “past acquisitions that raise ethical concerns should be examined and addressed in a manner consistent with current ethical standards,” meaning “be proactive” is preferred over his “just responsive” – ie responding to scandals – in addressing past collecting issues.

The museum also acknowledged that it collected “in a way that has harmed or benefited from unequal power relationsadmitting that while it was impossible to deny the role of predatory practices in the accumulation of the museums’ impressive treasures, “they should not play a role in our future interactions and collections.†

Despite its predatory past, the museum has vowed to continue with a “commitment to implement policies that respond transparently and in a timely manner to requests for return or shared stewardship.†

Even before releasing its “ethical returns” policy, the Smithsonian pledged in March to repatriate 39 bronze sculptures to Nigeria, which has been demanding the return of the “Benin Bronzes” for decades. The museum put up an exhibit of photos in their place and a sign saying that the organization acknowledged “the trauma, violence and loss such displays of stolen artistic and cultural heritage can inflict on the victims of those crimes, their descendants and wider communities.†

Many of the sculptures were looted from Benin City in 1897 by the British, who — according to the Smithsonian’s website — “confiscated all the royal treasures, gave some to individual officers, but took most of them to an auction in London to pay the costs of the expedition. The looted items eventually made their way into museum and private collections around the world.†

Such morally questionable distribution routes are responsible for much of the pre-colonial art that has ended up in Western museums, including New York’s Metropolitan Museum of Art, which repatriated its own works from the Benin Bronzes collection last year. The museum also returned a 10th-century Nepali statue looted from a temple in the Kathmandu Valley.

The Smithsonian Institution describes itself as “the world’s largest museum, education and research complex†