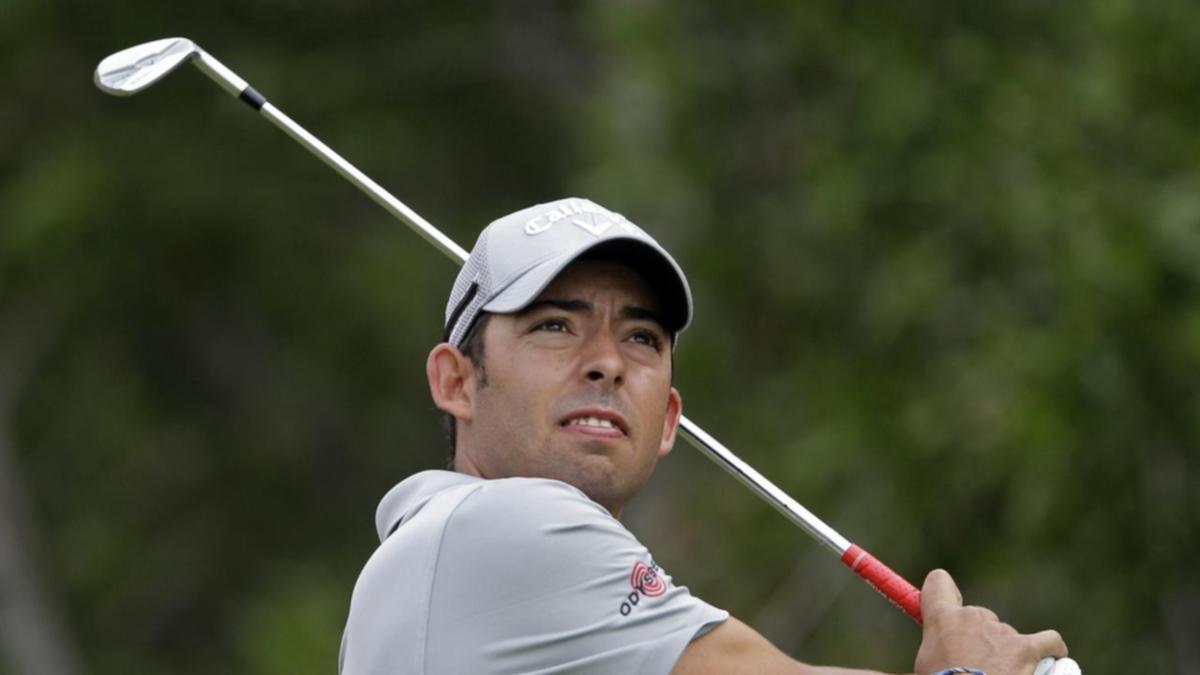 Pablo Larrazabal has followed a simple formula of drinking water and making birdies at the Qatar Masters, opening a two-stroke lead after the first round.

The Spaniard birdied his first three holes on Thursday and had nine in total for an eight-under 64.

The world’s 122nd-ranked player dropped only one shot, on the par-4 fifth hole as the temperature pushed toward the mid-90s F (mid-30s C) at Doha Golf Club.

“The temperature this morning was nice but now it’s boiling,” Larrazabal said.

Shubhankar Sharma, Marcus Helligkilde, Romain Langasque and Adrian Meronk were all two shots behind in a tie for second, with France’s defending champion Antoine Rozner (68) four shots off the lead.

Alongside Rozner in joint-eighth place was Wayne Ormsby, whose own five-birdie round of 68 put him top among the Australian contingent.