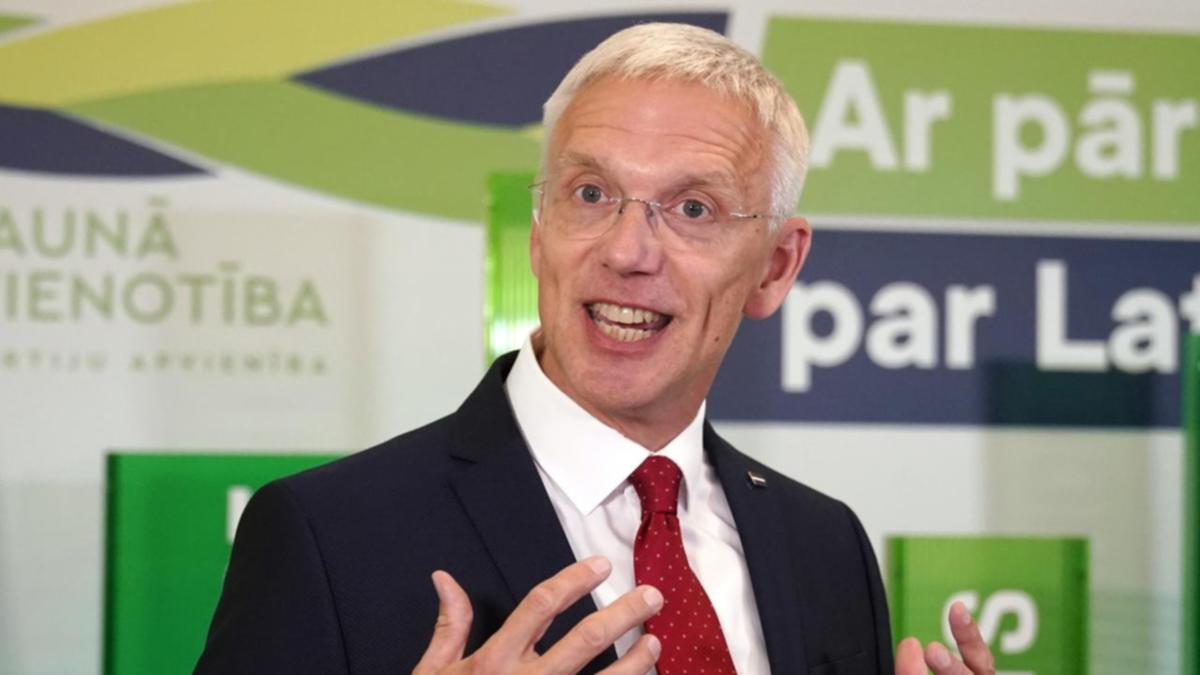 If confirmed, the result should mean that Latvia remains a leading voice alongside its Baltic neighbors Lithuania and Estonia in pushing the European Union for a decisive stance on Russia.

But it could widen a rift between the country’s Latvian majority and the Russian-speaking minority over their place in society amid widespread national anger over Moscow’s actions in Ukraine.

Karins, the first Latvian head of government to serve a full four-year term, has benefited from his policies in Moscow, including restricting entry for Russian nationals traveling from Russia and Belarus. .

“We’ve known Russian politics for years, we’ve been trying to warn our neighbors for years before the war broke out,” Karins told reporters on Saturday after exit polls were published.

“We will continue to invest in our own defence… to ensure that Latvia and the Baltic region remain as safe in the future as they are now.”

A LETA/LSM exit poll showed New Unity at 22.5 percent, twice as many votes as its closest competitor, the United List of Smaller Parties.

The Greens and Farmers Union, a coalition of conservative groups closely associated with Aivars Lembergs, the long-term mayor of Ventspils who was on a US sanctions list in 2019 for alleged corruption, was in third place with 10.9 percent.

Exit polls showed that support for parties popular with Latvia’s Russian-speaking minority, who make up about a quarter of the country’s 1.9 million inhabitants, is declining.

The left-wing Harmony party saw its support dwindle to single digits, with observers saying this was partly caused by ethnic Latvian voters turning away. Some Russian speakers were also disappointed with the party leadership criticizing the Kremlin over Ukraine.