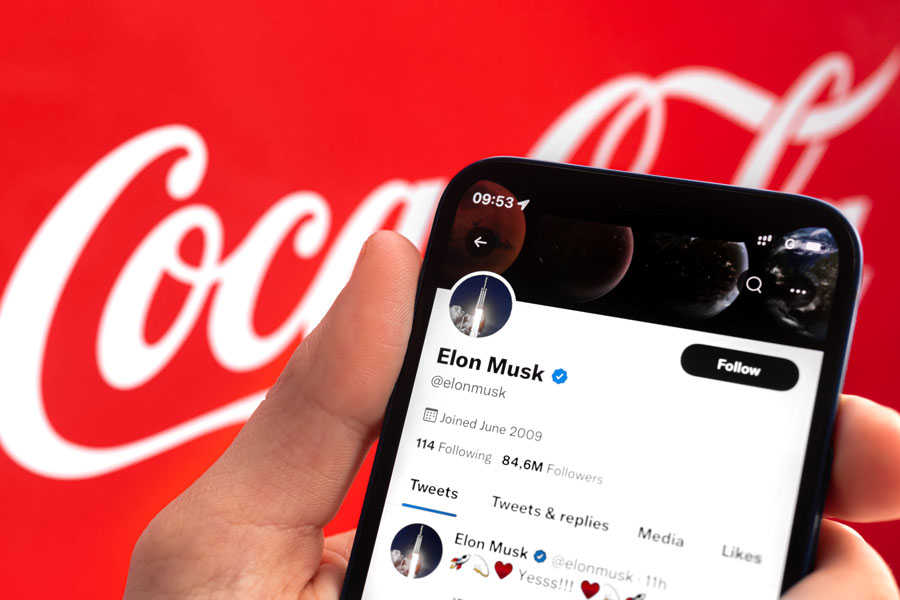 Reportedly, numerous organizations — including Black Lives Matter Network Foundation, NARAL Pro-Choice America, Women’s March, Media Matters for America, and GLAAD — have petitioned major corporations such as Coca-Cola, Kraft and Disney to take their advertising dollars from Twitter. to take. in light of Musk’s pledge to do away with most forms of censorship on the microblogging website.

“Elon Musk’s takeover of Twitter will further poison our information ecosystem and pose a direct threat to public safety, especially among those who are already most vulnerable and marginalized,” a letter to the advertisers said. As top advertisers on Twitter, your brand risks association with a platform that amplifies hate, extremism, health misinformation and conspiracy theorists. Under Musk’s management, Twitter risks becoming a cesspool of misinformation, with your brand involved, and our information. ecosystem at a time when trust in institutions and news media is already at an all-time low.”

The organizations protest began within a week of Musk’s purchase on April 25, despite the fact that he hasn’t released details about exactly how he plans to change Twitter’s content moderation policy. However, the South African tech mogul has objected to the attempts to essentially “Cancel” Twitter, and has called for an investigation.

“Who is funding these organizations that want to control your access to information? Let’s investigate…” Musk tweeted on Tuesday. “Sunlight is the best disinfectant.”

Musk, who calls himself a “free speech absolutist,” has been critical of what he calls censorship on Twitter, saying he would make changes — including taking the publicly traded company private — once he officially takes over the platform, which could take several more months as details of the purchase become known. still smoothed out.

“I invested in Twitter because I believe in its potential to be the platform for free speech around the world, and I believe that freedom of speech is a societal necessity for a functioning democracy,” Musk said.