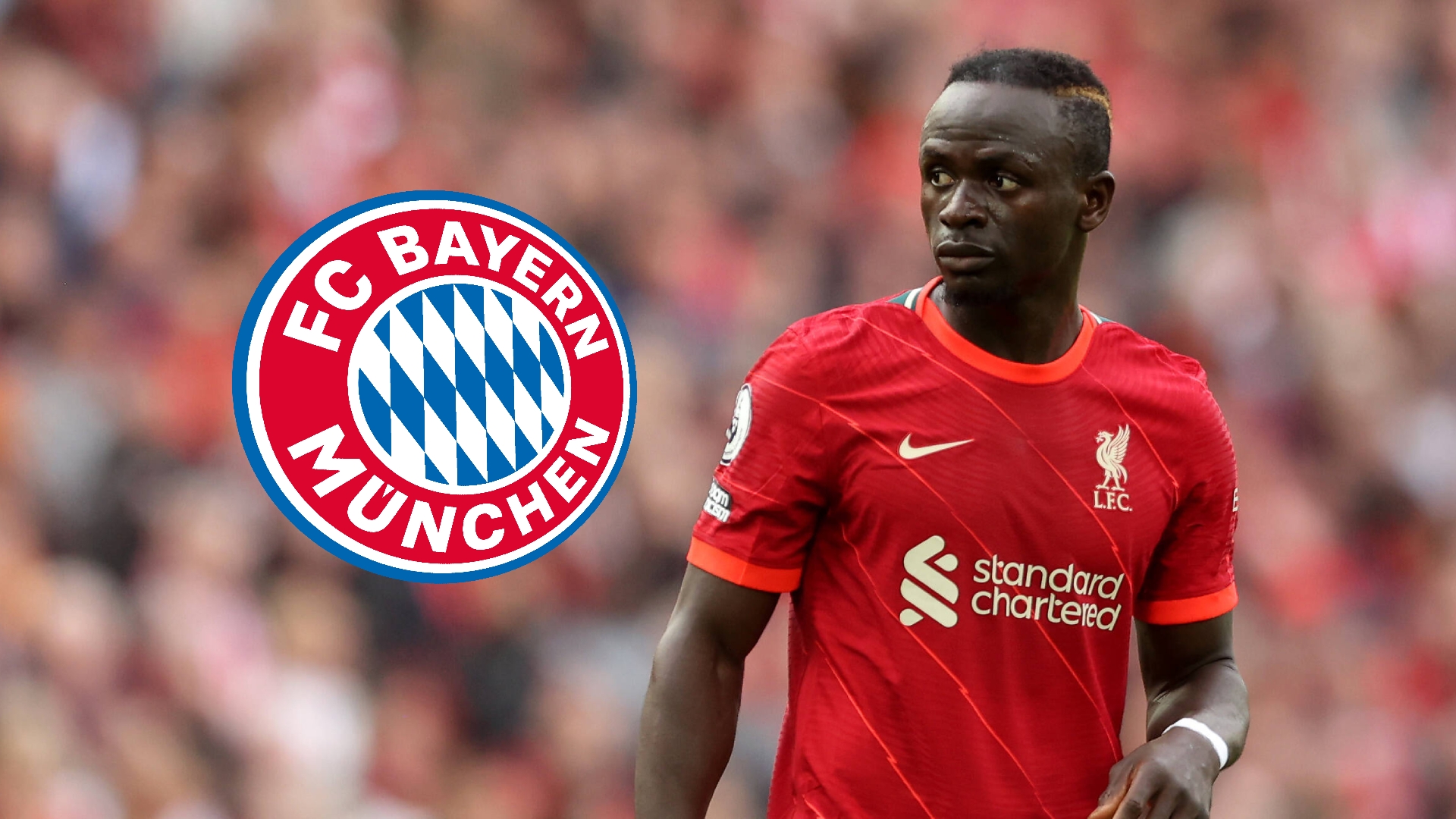 French newspaper L’Equipe claimed that Senegalese international Sadio Mane, who plays for Liverpool, has reached an agreement with Bayern Munich in preparation for Mercato leaving Anfield Castle next summer.

Sadio Mane’s contract with Liverpool will expire at the end of next season amid speculation the Reds administration is looking to get rid of one of the attacking trio, Firmino, Salah or Mane.

According to the French newspaper, Sadio Mane’s agent reached an agreement with Bayern Munich that the player would join the Bavarian for a period of three seasons, with the value of buying the remaining season in his contract with Liverpool of 30 million. euros.

Bayern are looking for a new striker, in light of Poles Robert Lewandowski’s insistence to leave, before the end of his contract with Bavarian next season.

Mane had recently confirmed that he would announce his stance tomorrow, Saturday, to move forward with Liverpool after completing the Champions League final against Real Madrid.