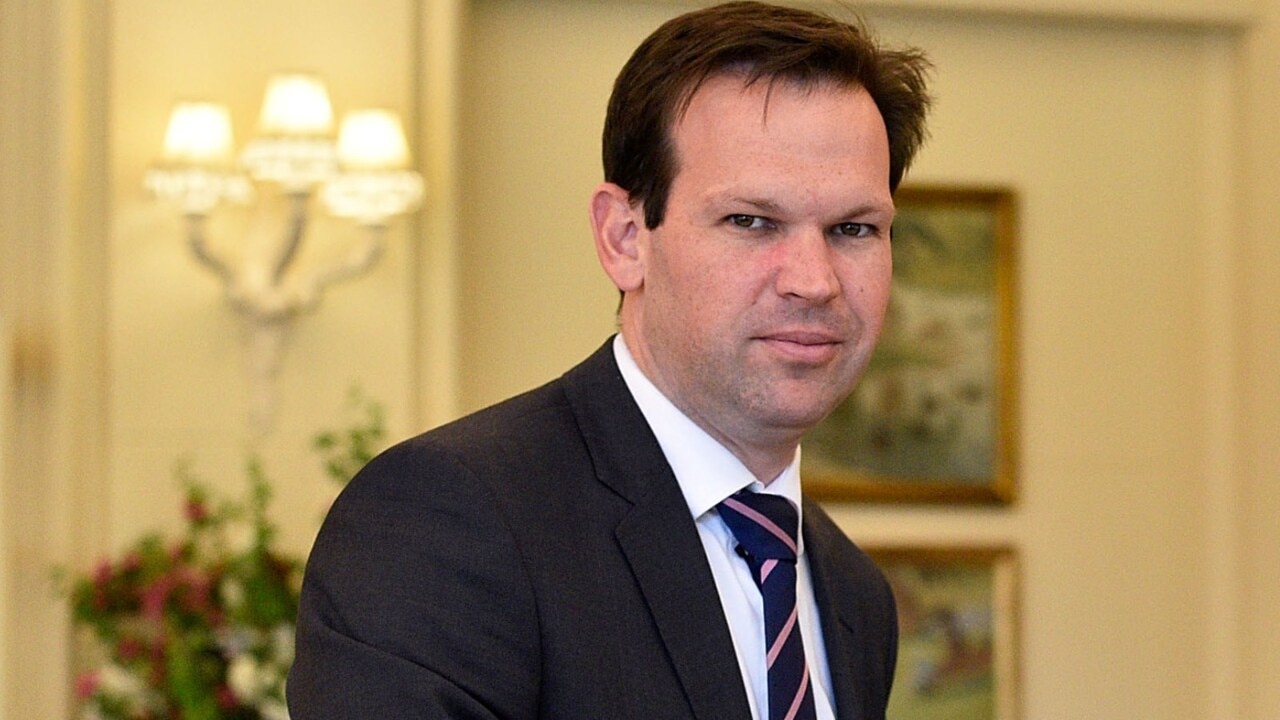 Nationals Senator Matt Canavan says the coalition lost the federal election because it failed to adhere to its “values ​​and principles of lower taxes and little bureaucracy.”

Mr Canavan said that when MPs “stand for nothing”, they “can be blown away quite easily”.

“What we’re doing that might work because I don’t think the Australians living in regional areas are mutants, somewhat vastly different from those living in cities.”