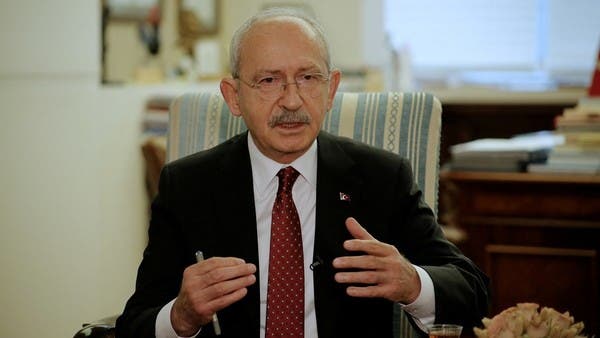 The leader of Turkey’s main opposition party said on Thursday that the power supply to his home had been cut after he refused to pay his bills for two months in protest at the steep rises in subsidized energy prices.

A currency crisis late last year spiked inflation, prompting the government to raise prices in January on everything from gas and electricity to tolls, alcohol, bus fares and gasoline.

“Energy is a fundamental human right. I wanted to be the voice of those who cannot afford to pay,” Republican People’s Party (CHP) chairman Kemal Kilicdaroglu said in a video posted on Twitter.

Kilicdaroglu said in February that he would stop paying his electricity bills and called for the price hikes to be reversed.

He said on Thursday that his wife had informed him that the power at their home in Ankara had gone out and that electricity prices – which rose by 50 percent to 125 percent in early 2022 – had risen more than 400 percent in three years.

Nearly 3.5 million Turkish subscribers experienced a power outage in 2021, Kilicdaroglu added without providing a source for that information.

The inflation wave has hit Erdogan’s popularity ahead of the national elections due by June 2023, in which Kilicdaroglu is seen as a potential candidate for president.

Years of double-digit inflation, in addition to the recent jump, have eroded household savings and income. Shopkeepers, city councils and a religious group have spoken out about rising energy bills.

The lira lost 44 percent against the dollar last year, largely due to monetary easing, which began in September despite a rise
inflation. The depreciation fueled inflation due to the strong flow of imports from Turkey.

The easing cycle was part of Erdogan’s new economic program that aims to boost exports, credit and investment, which the government says will eventually reduce inflation.