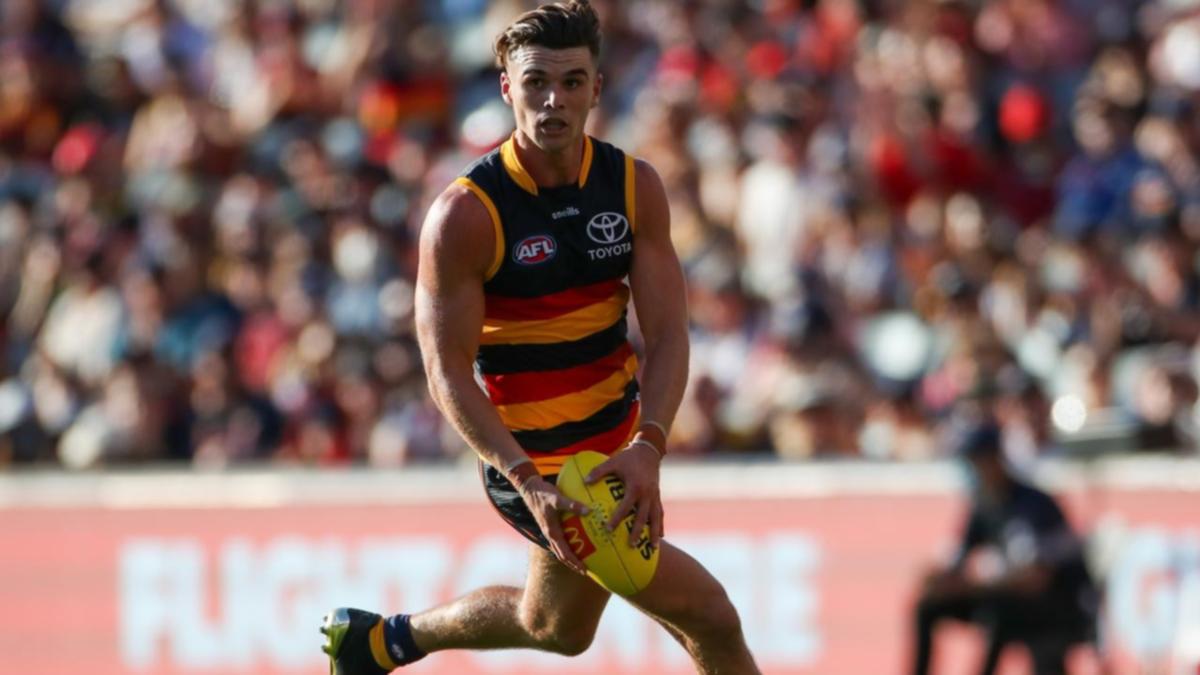 Adelaide midfielder Ben Keays’ remarkable AFL revival will continue when he captains the Crows this weekend.

Keays, who was dropped from the list by Brisbane at the end of the 2019 season, will captain Adelaide against Carlton on Sunday.

Regular captain Rory Sloane will miss the rest of the season due to a knee injury, with Brodie Smith filling in for the last three games.

But Smith will miss the Marvel Stadium game against the Blues after suffering a concussion last weekend.

Keays, who joined Adelaide as a rookie roster after being eliminated by Brisbane, was elevated to the lead group for the Crows this season alongside Sloane, Smith, Tom Doedee and Reilly O’Brien.

And Doedee says Keays’ rise to the acting captaincy is just a reward for an outstanding season in which the midfielder makes an average of 31 divestments per game.

“Keaysy, with the form he is in, we thought it was a good opportunity for him,” Doedee told reporters on Wednesday.

“It’s huge for him and for Keaysy’s story to be taken off the list and given another chance at our club.

“He’s probably the hardest worker we’ve got, we’ve got a few that might suit him, but in terms of overall workload he’s up there in the game, off the field, doing everything he can.

“He’s probably leading our b and f (best and fairest price), he’s been consistent and dominant.

“It’s a deserved reward for him.”

The 12th-seeded Crows will be forced to make at least two changes on their side to tackle the rejuvenated Blues, who are sixth on the ladder with five wins and two losses.

In addition to losing to halfback Smith, striker Ned McHenry also suffered a concussion during Adelaide’s heavy loss to GWS last Saturday. Both are excluded under AFL protocols.