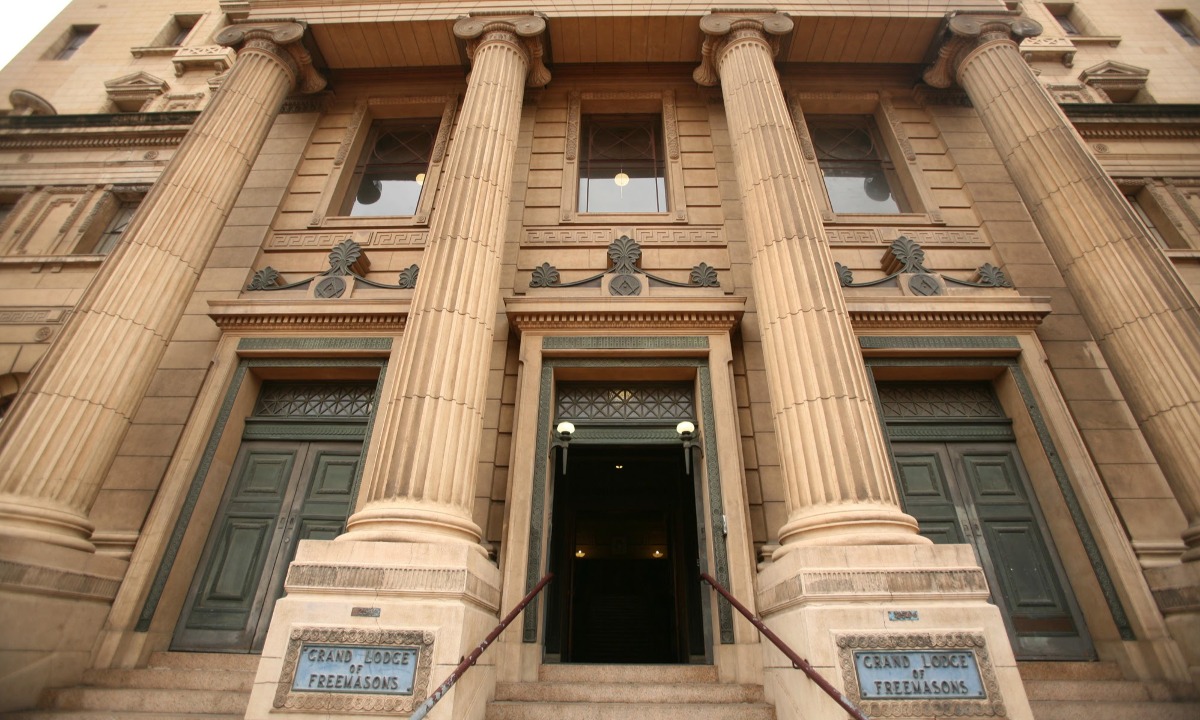 Environment Minister Susan Close yesterday canceled a contract that would have seen Ayers House renovated into offices for the History Trust of SA – a government-run organisation.

Former Marshall Government Environment Minister David Speirs in June last year evicted the non-government National Trust from the historic site it had occupied since 1972, giving it 31 days to move out.

The decision prompted a bitter public dispute and legal proceedings.

Speirs extended the deadline but the National Trust’s bid to stay on was unsuccessful and it packed up its museum and vacated the site earlier this year.

The Labor government will now review how the $6.6 million that was committed by the Liberals for the renovations is spent, but says the National Trust can move back into the building later this year.

The decision has left the History Trust with just six months to find another home, with its current lease at the Torrens Parade Ground Drill Hall due to end on October 30.

History Trust SA CEO Greg Mackie told InDaily this morning that he was “not in a position to speculate” about alternate sites but later conceded he was considering the Freemasons Hall on North Terrace as one of two potential new homes.

“It (the Freemasons Hall) is a potential site,” he said, citing the building’s proximity to Adelaide’s cultural institutions, universities and the central business district as a drawcard.

“Obviously, we have a very unique situation in Adelaide as a capital city where we have all of our state collecting institutions lined up in a row and the proximity to our collecting cousins ​​remains an important element.

“Of equal importance is our ability to conduct public programs on-site.”

The state heritage-listed Freemasons Hall was built in 1925 and is considered one of Adelaide’s grandest buildings. 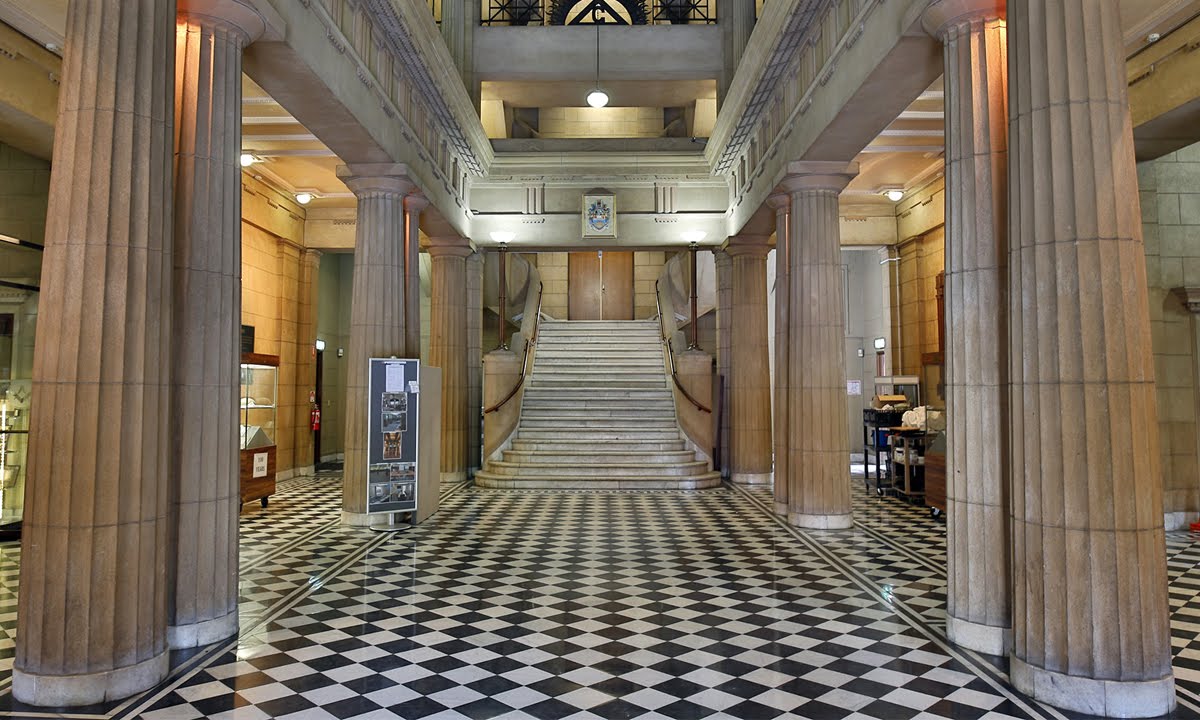 The Freemasons plan to demolish the rear section of the building to make way for a $120 million, 160-metre-high tower that is in the running to be one of Adelaide’s tallest buildings.

Under the plans, the front heritage-listed section of the building would be retained, with the former government expressing interest in using the space for a new museum showcasing Adelaide’s history.

Mackie said ideally, the History Trust would like to move into a “prestigious state heritage-listed building” located on or near North Terrace.

He said it was possible that the trust could move into a non-government-owned building, provided it had “ample space” to host public events.

“We have been a public-facing institution for 41 year – since we were established – and we have had the privilege of occupying state heritage-listed buildings where the public can engage and where we can present public programs, events for audiences, whether it’s talks, lectures, debates, screenings,” he said.

Former History Trust sites include the old Treasury building on Flinders Street, the Institute Building on the corner of Kintore Avenue and North Terrace and Edmund Wright House on King William Street.

Mackie met with Close and Education Minister Blair Boyer for the first time since the the Malinauskas government was sworn-in yesterday.

Close told InDaily the History Trust had a “very good handle on what’s available”, adding she didn’t think it was necessary for the government to purchase another state heritage building to accommodate the organisation.

“That’s not what’s being asked,” she said.

“We have access to a lot of properties and Greg’s working through what works best.

“I think we need to let him work through that.”

National Trust SA CEO Darren Peacock told ABC Radio Adelaide this morning that the organization only finished moving out in February and the decision to reverse the eviction was “very welcome”. 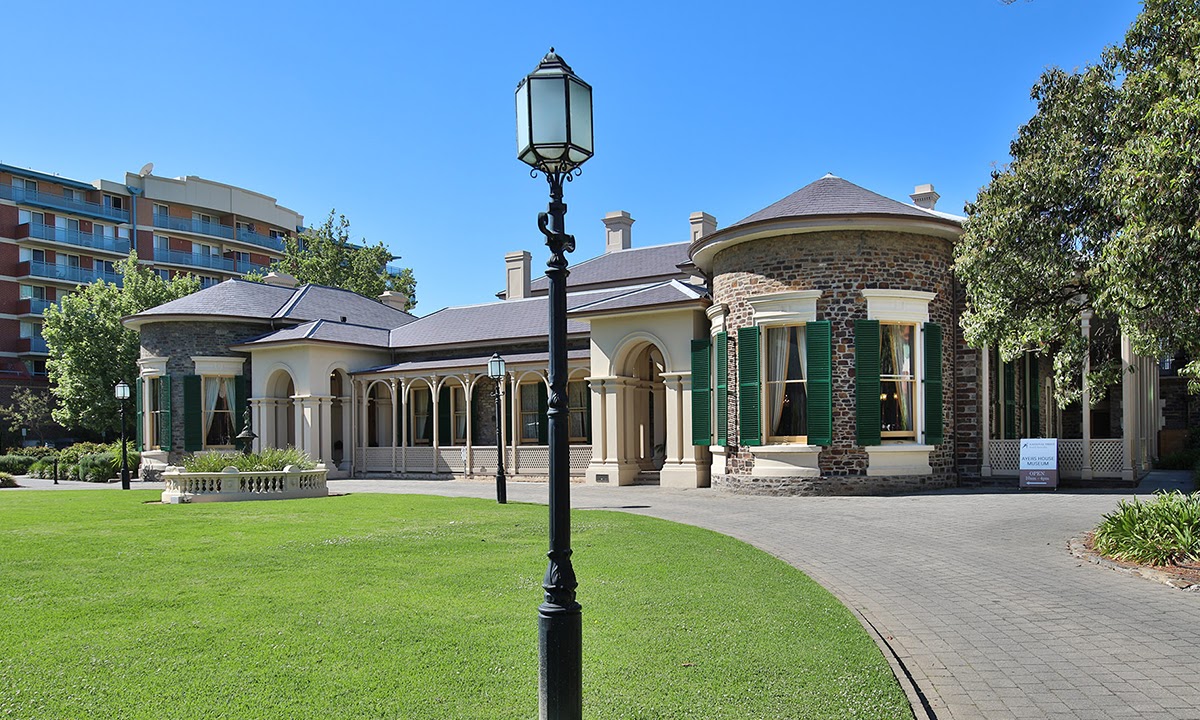 “The house is protected for the people of South Australia,” he said.

“It’s not about us, it’s actually about making sure Ayers House remains a place for the public and what was concerning about the previous government’s plans was they were basically subdividing it into private catering facilities and government offices.”

Close said the former government budgeted about $250,000 to help the National Trust vacate its possessions from Ayers House, but she wasn’t sure if all of that was spent.

She said she was unable to reveal how much it had cost the government to cancel the contract to renovate Ayers House, but it was “well under $500,000”.

“There was around $6 million that has been allocated to upgrade Ayers House,” she said.

“We still have that money, so we just need to rescope the works because some of it we do want to see happen – disability access and some heritage upgrades – but others just associated with moving the History Trust are no longer necessary.

“That’s why we’ve ended the contract and will work through what is the appropriate expenditure.”

Mackie described the decision as “unfortunate”, but said he respected the wishes of the government.

“My job as a professional public sector leader is to implement without fear or favor the policy position of the duly elected government,” he said.

“I will work constructively and creatively toward an alternate outcome.”

Mackie was a vocal supporter of the former government’s decision to evict the National Trust from Ayers House, claiming in media interviews that his organization would be a better custodian of the building.

In July, he told The Advertiser that the National Trust was “good at managing buildings and looking after buildings and holding them in the status quo”, but they weren’t able to activate buildings as well as the History Trust.

“I haven’t seen any examples in South Australia where they’ve (the National Trust) really been able to bring buildings to life and tell the history story in a way that the History Trust of South Australia have demonstrated that they’re able to,” he said.

Asked this morning whether he still believed the History Trust was the best organization to preside over Ayers House, Mackie said: “I won’t make a comparison, but what I will say is we’ve had 40 years’ experience at making culture, heritage and history appealing to visitors and audiences”.

“I wish the National Trust well in that endeavor and I’ll leave it at that.”