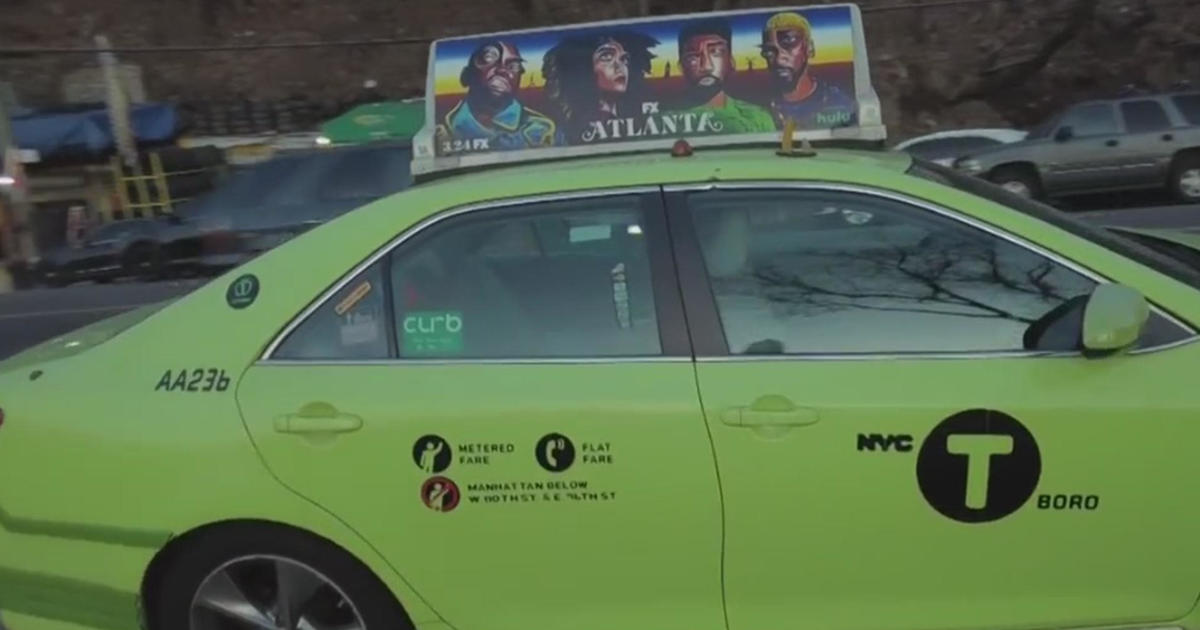 NEW YORK — Green taxi drivers say their business is on the fast track to failure due to the pandemic and the increase in ride shares.

Nancy Reynoso has proudly held the city’s first ever green taxi permit for nine years, but now she’s hanging up her meter.

“Today I turned in my Taxi and Limousine Commission plates at DMV,” she said Wednesday.

Reynoso was first in line to drive a lime-colored car when City Hall introduced them in 2013 under Mayor Michael Bloomberg as an outer-borough alternative to yellow cabs and black cars.

“This is the dream that we were sold for a better perspective, a better future, and I guess the dreams have just fallen,” she said.

Ride-sharing apps have been cutting away from business for years, and Reynoso claims the city’s Taxi and Limousine Commission has done little to help drivers like her.

“It’s just gradually sinking, and I see my drivers leaving every single day and I don’t see any change,” she said.

“Those drivers are going to lose their jobs. They’re going to be on the street,” said Javaid Tariq, co-founder of the New York Taxi Workers Alliance.

“The yellow cab and green cab industries are under so many rules and regulations,” Tariq said.

The green drivers don’t pay for medallions, but Reynoso says TLC requires they pay higher insurance and get more inspections, and with fewer fares, it’s hard to keep up. Unlike yellow cabs, green taxis are not allowed to pick up fares at the airports or below 96th Street.

“We’re at that bottom of that bucket and nobody’s helping us survive, taking us out or changing anything to make it easier. It just feels like it’s harder and harder,” Reynoso said.

She wants the city to do right by their remaining green cab drivers before the lights go off for good.

CBS2 reached out to the TLC repeatedly for comment and have not heard back.

Ali Bauman joined CBS2 News as a general assignment reporter in 2016. Ali is a proud millennial who embraces social media for storytelling to bring news to a new generation of viewers.